eTrendyStock
HomeNewsPope Francis: “The hungry is not only a tragedy, but a disgrace”
News
October 17, 2020

Pope Francis: “The hungry is not only a tragedy, but a disgrace” 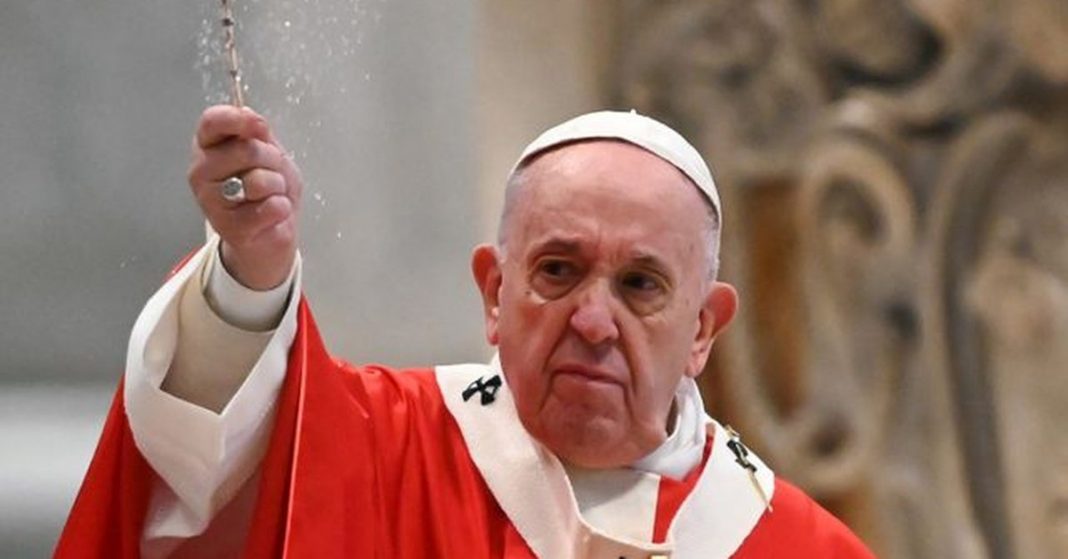 Pope Francis said that hunger is not only a tragedy but a disgrace and proposed create a Global Fund “with the money that is used in weapons and other military expenses to aid in the development of the poorest countries”.

Francisco chimed in with a message in the ceremony of the Day of the Power that was held at the headquarters of the FAO, and which coincides with the 75th anniversary of the creation of this body.

In this ceremony, virtual, organized by the United Nations Organization for Food and Agriculture (FAO), Francisco noted that the hunger, “for the most part, is caused by an unequal distribution of the fruits of the earthto which is added the lack of investment in the agricultural sector, the consequences of climate change and the increase of conflicts in different areas of the planet”.

He further stressed that on the other hand, while millions of people go hungry, “discarded tons of food”.

“Faced with this reality, we cannot remain insensitive or be paralyzed. We are all responsible” added Francisco.

The Supreme Pontiff explained the current crisis caused by the pandemic, which has further exacerbated the problem of hunger, demonstrates “that is a need for policies and concrete actions to eradicate hunger in the world”.

And he warned that “the discussions of dialectical or ideological lead us far from achieving this goal, and we allow our brothers and sisters continue to die for lack of food”.

The Pope argued that “a brave decision” it would be “constitute with the money that is used in weapons and other military expenditures for a world Fund to be able to definitively defeat the hungry and help the development of the poorest countries”.

He stressed that we live in an era of “contradictions” because on the one hand, “we are witnessing unprecedented progress in the various fields of science and on the other hand, the world is facing multiple humanitarian crises”.

The Pope lamented that “despite the efforts made in recent decades, the number of people who are struggling with hunger and food insecurity grows, is growing,” and stressed that “the current pandemic will sharpen still more those figures.”

In addition to the Pope, in the ceremony virtual to celebrate the World Food Day, also participated the secretary-general of the UN, Antonio Guterres, and queen Letizia of Spain.

(With information from EFE)

Coronavirus at the Vatican: four swiss guards were positive and were suspended the permissions to the personal

Pope Francis received in the Vatican, cardinal George Pell, convicted and then acquitted of crimes related to pedophilia in Australia