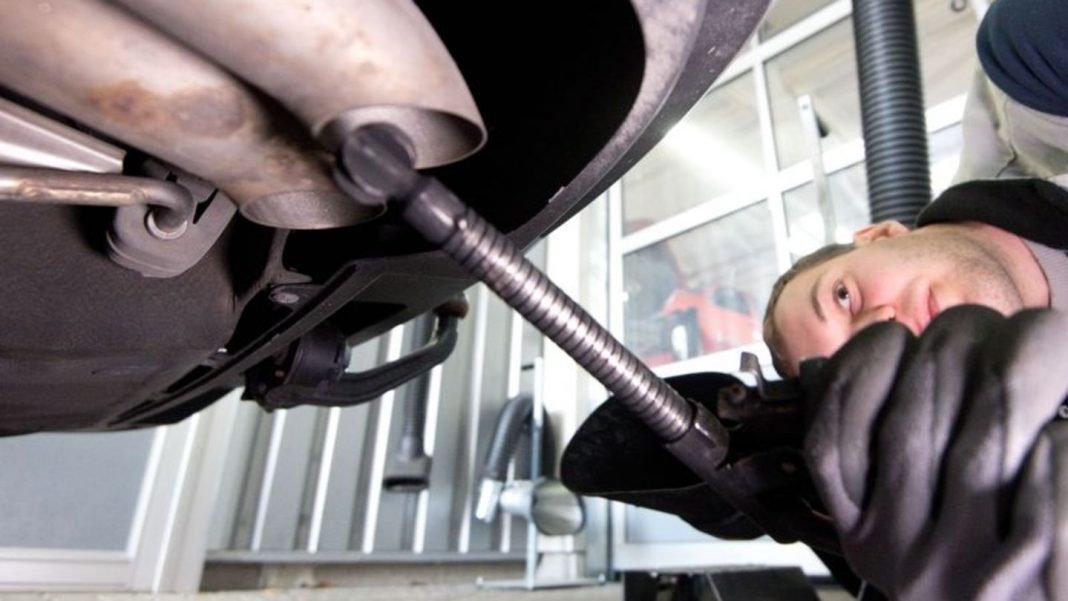 To meet the objectives of the Paris climate protection agreement to comply with, wants to toughen the EU’s CO2 limits. A stricter emission standard belongs to. The German car industry is expected to be critical.

The auto industry fears to sharp emission limits of the EU values for cars with combustion engines by 2025.

“With the introduction of the planned EU-7 standard, the EU will ban Commission for all cars with an internal combustion engine by 2025, de facto,” said the Head of the industry Association VDA, Hildegard Müller, the German press Agency.

To meet the objectives of the Paris climate protection agreement to comply with, wants to toughen the EU’s CO2 limits. The “Bild am Sonntag” reported on a study commissioned by the EU Commission, on the Basis of the limits of a new Euro-7 emissions standard should be established. Nothing has been decided yet, but the study suggests the decision-makers in the Commission and in part stricter rules than in the Euro 6 exhaust emission standard shall apply.

“The Commission wants to stipulate that in future a vehicle in any driving need to be virtually emission-free, be it with a trailer on the hill or in slow traffic the slow. This is technically impossible, and the knowledge of all”, writes Müller. Thus, the planned tightening of the rules would be a ban of cars with combustion engines. “Instead of a ban, we need innovation and investment in E-Fuels and the fuel cell. It is not the burner is the Problem, but the fuel.”

The EU set the focus on electric mobility. “So far, there is a lack of a sufficient charging infrastructure for the new E-cars – and indeed in the whole of Europe,” warned Muller.

On Tuesday (17.11.) to deal with the next “auto summit” between the Federal government, States, industry representatives and trade unions, among others, with alternative drives.