eTrendyStock
HomeBusinessOn the Internet: Lufthansa ahead of unusual Annual General Meeting
Business
May 5, 2020

On the Internet: Lufthansa ahead of unusual Annual General Meeting 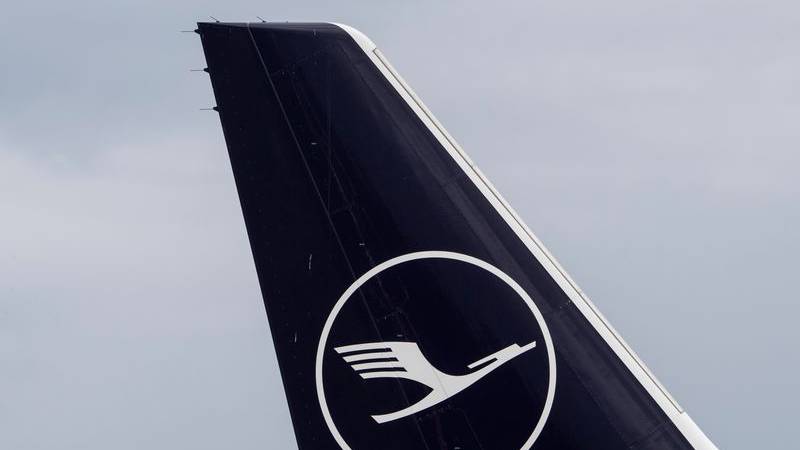 Lufthansa has invited its shareholders to arguably the most unusual annual general meeting in history. Instead of the Frankfurt Centennial Hall, the event takes place today on the Internet.

This is due to the measures taken against the Corona pandemic, which has also brought the business of Europe’s largest air transport group, with the exception of freight, to a near standstill.

Lufthansa has reduced its passenger operations to a minimum and now flies just under 1 percent of passengers. Their daily number of guests fell from an average of 350,000 per day to around 3,000. Despite massive short-time working, many fixed costs continue to run, so that the company loses one million euros in cash every hour, according to CEO Carsten Spohr. In addition to interest rates, the kerosin contracts, which had assumed a much higher oil price than the current one, are also onerous. There are currently more than four billion cash reserves, the CEO emphasizes in his pre-published speech.

The situation in the talks on state aid is also complicated by the multi-nationality. With Austrian, Swiss and Brussels Airlines, the Dax Group has three former state-owned companies of neighbouring countries in its portfolio. Only Switzerland has so far pledged a loan line of EUR 1.4 billion, which is largely secured by the state. Austria and Belgium are insisting on location guarantees for their aid.

In Germany, the company continues to wait for the precise design of state aid between silent partnership contributions and direct participation. Before the meeting, fund companies such as Deka and the cooperative Union Investment supported Ceo Spohr’s course against excessive government governance. In the negotiations with the Federal Government, however, Spohr must not span the arc, warned portfolio manager Michael Gierse. The Corona crisis also offers a smaller Lufthansa opportunities to operate a more modern fleet and significantly reduce emissions of climate-damaging exhaust gases.

Spohr has already prepared shareholders and employees for cuts. While the owners are to forego a dividend for the actually successful financial year 2019, the 130,000 employees of the group are threatened with a reduction of around 10,000 jobs. It is still unclear whether this can be achieved through part-time models or whether redundancies have to be made due to operational redundancies. The catering subsidiary LSG Sky Chefs, which has around 35,000 employees worldwide, was already for sale before the crisis. It stands as quiet as the airline operation. The fleet is expected to shrink by 100 aircraft.