No merger: Salzgitter shareholders have to forego a dividend 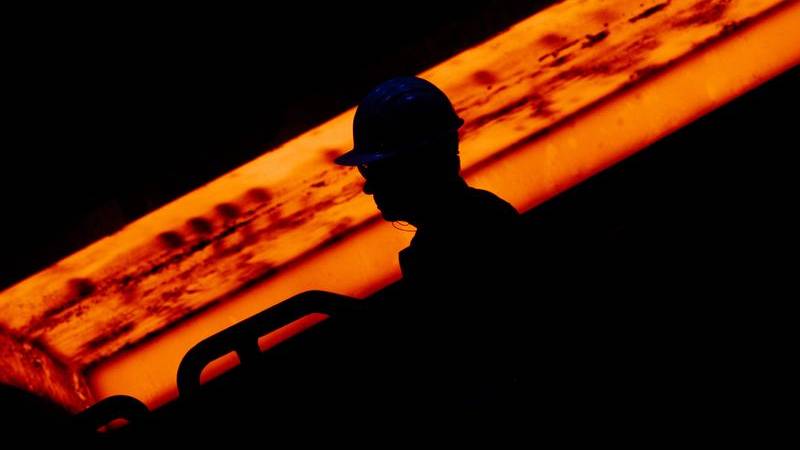 The shareholders of the steel group Salzgitter have to do without because of the difficult situation for companies and the economy on a profit-sharing this year.

“Given the felt negative effects of the Corona-crisis on the business performance of the Salzgitter group Executive Board and the Supervisory Board do not hold for the distribution of a dividend for the year 2019 is appropriate,” said CEO Heinz Jörg Fuhrmann. In may, the steel manufacturers had announced that for the first time since the IPO in 1998, no payment should be proposed. The AGM approved with a clear majority.

Salzgitter had booked, due to high depreciation and amortization, as well as reconstruction costs in fiscal year 2019, with a considerable loss. The bottom line is a deficit of 237,3 million euros, a year earlier had still been a profit of just under 278 million euros in the balance sheet. Adjusted for special items, earnings before taxes stood at 143 million euros, in the framework of the group’s forecast.

A weak steel market had pressed the Numbers in the first quarter of 2020 but more. A net loss of 43.7 million euros, fell, after a rise of almost 97 million euros in the previous year.

So far, the virus crisis has had only a limited impact, they suggest that according to the assessment of the group’s leadership, however, in the coming quarters. Last Salzgitter expected, therefore, for 2020, with a “significant, very likely the three-digit” million-Euro loss and a “significantly” reduced turnover. A more accurate forecast is from the point of view of the group is not possible. Due to the many possible scenarios, every attempt is speculation, said Carter during the Online annual General meeting.

With a view to speculation about a merger with the competitors, Thyssenkrupp, Salzgitter-chief confirmed: “We currently do not see any scenario that would improve our Situation compared to independence.” He wanted to emphasise that the group see themselves in these turbulent times is no reason for short-term actionism and no pressure – from whatever side – feel.