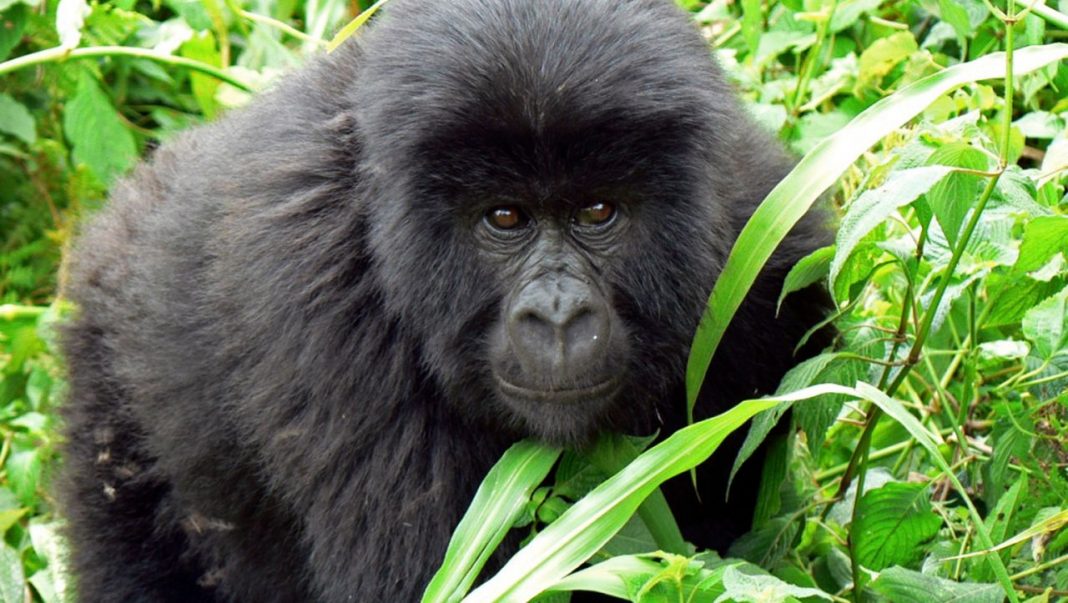 Moving animal documentary and economic thriller at the same time: In “Virunga” the everyday life of people who are committed to the preservation of Africa’s oldest national park is sketched – and thus also for the survival of the endangered mountain gorillas. Rangers are trying to protect the vast area of the Democratic Republic of Congo from poachers who either kill or steal the rare animals to sell to wealthy buyers. But arguably the biggest problem facing environmentalists lurks underground. Alleged oil deposits in Virunga are being planned by the British company SOCO International. The rebel group M23 is also threatening the preservation of the national park. Produced by director Orlando von Einsiedel and Hollywood star Leonardo DiCaprio, the documentary was nominated for an Oscar in 2015.

The history of global drug trafficking is long and bloody. The three-part docu-series “The Great Rush” explores the beginnings of the 19th century. At that time, opium spread rapidly throughout Asia. This was mainly due to the colonial powers, which did not shy away from waging a war over the intoxicant. The drug quickly reached the U.S. and led many people into addiction. Today, cocaine, heroin, and morphine are a global problem that even the “war on drugs” launched by US President Richard Nixon could not eliminate. The documentary shows how cartels still made millions from trading.

“Tell Me Who I Am,” Netflix

When 18-year-old Alex Lewis wakes up from a coma after a serious motorcycle accident, he suffers from amnesia. He cannot remember his own name or his past. Only his twin brother Marcus seems to recognize him. This is assigned by Alex to fill the memory gap. But he does not want to talk about a formative chapter from the youth for a long time. In “Tell Me Who I Am,” Oscar-winning actor Ed Perkins traces a dark family secret.

Afghanistan has been at war for four decades. Mujahideen, Taliban, Terror and Osama bin Laden – these are the terms used by the younger generation in particular to connect the country, which is plagued by crises and disasters. But the documentary “Afghanistan – The Wounded Land” also addresses a time when women could leave their homes undisguised and Kabul was a place of longing for hippies. Hard to imagine, and yet it is part of the long and fascinating history of this state. Several contemporary witnesses have their say in four parts, including miss Afghanistan in 1972 and fighters of the mujahideen.

With his cover of “With a Little Help from My Friends” he made his breakthrough, his appearance in Woodstock more than 50 years ago is legendary: Joe Cocker, who died in 2014, was one of the great rock musicians in history. But Cocker’s life was marked by self-doubt and alcohol problems. In “Joe Cocker – Mad Dog with Soul,” former band members, friends and widow Pam Baker describe how Cocker managed to put his worst years behind him. The wild beginnings in Sheffield, Uk, are reworked as much as Cocker’s rather contemplative life on his “Mad Dog Ranch” in the US state of Colorado.