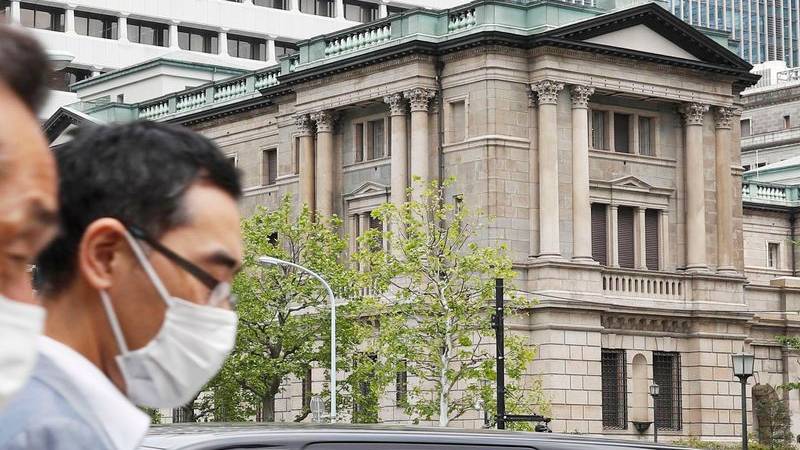 The aim is to reassure financial markets and provide further liquidity. The Bank of Japan (BoJ) announced on Monday that more government bonds and corporate securities will be purchased, among other things. Moreover, the BoJ no longer wants to stick to its target for increasing the amount of money by 80 trillion yen (about 700 billion euros) per year. Market circles were expected to see further easing of monetary policy after the BoJ took further steps in March.

Economists fear that the world’s third-largest economy has slipped into recession as a result of a controversial increase in excise duty last year and the aftermath of the Corona crisis. “Japan’s economy is likely to remain in a serious situation until further notice,” the BoJ said, pointing to the consequences of the coronavirus at home and abroad. To mitigate the impact of the Corona pandemic on the economy, the government recently approved the largest ever stimulus package worth 108 trillion yen (916 billion euros). At the same time, the state declared a state of emergency throughout the country, even if that does not mean curfews, as in Europe.

Japan’s gross domestic product (GDP) fell by 7.1 percent year-on-year in the final quarter of 2019, the sharpest since the April-June 2014 quarter. This was mainly due to an increase in VAT last year. Now there is the Corona crisis. As a result, analysts in Tokyo fear that Japan has slipped back into recession. A recession is called when economic output declines for two quarters in a row.

In its quarterly outlook, the central bank also lowered its growth forecast for the fiscal year ended March 31 and now expects the economy to contract by three to five percent. In January, Japan’s currency watchdog had expected growth of 0.9 percent. The future development is “extremely unclear,” the BoJ said. This depends on when the virus abates and on the extent of the consequences for domestic and other economies. Still, Japan’s economy is expected to recover in the fiscal year just begun, reaching growth of 2.8 percent to 3.9 percent, the central bank said.