Main plant in Wolfsburg: VW switches on belts again at its headquarters 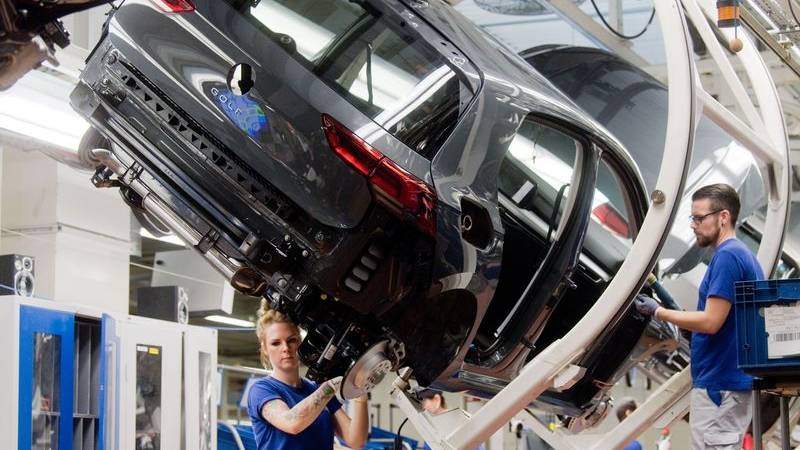 After almost a month and a half of forced pause in the Corona crisis, the VW Group is slowly starting car production again at its Wolfsburg headquarters.

In Zwickau, Saxony, where the new ID.3 E-model is being manufactured, as well as the SUVs and small cars in Bratislava (Slovakia), the company had recently started the restart. In addition to Wolfsburg, Hanover and Emden as well as other locations in Europe are to be added.

During the disruption – triggered in mid-March by slumping car demand, globally capped supply chains and factory contagion risks – VW had kept only small standby teams at the plants. They were preparing a cautious resumption of operations. Now stricter hygiene concepts, distance rules and shorter cleaning intervals are taking effect. In addition, shift schedules should be reconstructed in order to temporarily have fewer employees in the same room at the same time.

The German component plants (Braunschweig, Salzgitter, Kassel) have also resumed most of their operations with intra-group deliveries. In China, all locations are back on the grid.

“Health comes before the number of pieces,” Reinhard de Vries, Managing Director of Technology and Logistics at Volkswagen Sachsen, declared his start in Zwickau last Thursday. For the time being, 50 vehicles are produced there in just one shift per day – a third of the previous quantity. The new production rules are to come into play. VW is also ramping up operations in stages at the Chemnitz engine plant. The Gläserne Manufaktur in Dresden, where cars have been delivered again since Thursday, will also follow today.

The truck and bus subsidiary MAN in Munich will start on Monday. The VW-US plant in Chattanooga (Tennessee) will return from a break on May 3. In contrast to Germany, where tens of thousands of employees had been registered for short-time work, the US colleagues were most recently on unpaid compulsory leave. Factories in Latin America and South Africa are scheduled to start operating in early May.