eTrendyStock
HomeBusinessLeipzig/Halle and Dresden airports in the East are in need of state...
Business
August 25, 2020 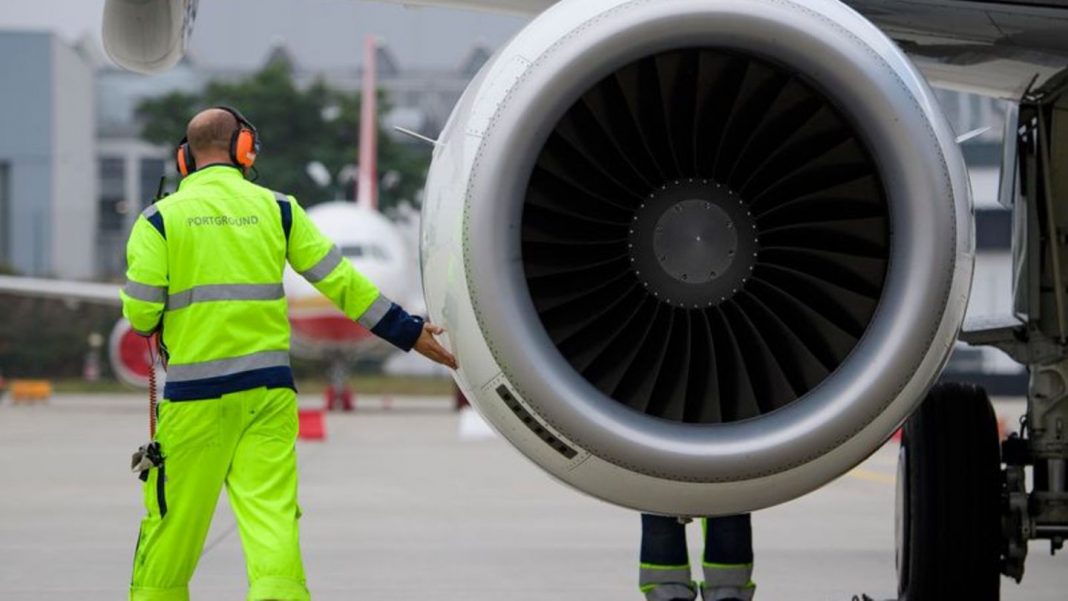 The Corona-crisis in particular has brought the airlines and the airport operator within a very short time, the entire air traffic fell almost. Two airports in the East are to get government support.

The airports Leipzig/Halle and Dresden are in need of a multi-million dollar financial boost to their state owners to have the broken passenger business to compensate. Are planned according to data from the Ministry of Finance in Saxony-Anhalt grants of up to EUR 27 million.

The financial experts in the Magdeburg state Parliament agreed to already, five million euros to contribute. Thus, the proportion of the country, as well as the city hall should be covered, which together hold almost a fifth of mitteldeutsche Flughafen AG. The free state of Saxony has also assured of his support. Previously, the “Central German newspaper” (Tuesday) had reported about the help.

Because of the global spread of the Coronavirus, the passenger traffic had fallen since the spring at many airports. In the first half of the airports in Leipzig/Halle and Dresden were, according to the mitteldeutsche Flughafen AG around 573.000 passengers, and thus 69 percent less than in the prior-year period. In the meantime, nothing more almost flew. In June, the decline was, therefore, at 99 percent.

The cargo volumes increased in the first half of the year, however, around four percent, in total, approximately 634,000 tonnes. The Airport Halle/Leipzig is the hub in Frankfurt am Main, is the second largest freight airport in Germany.

The growth in the freight business could not compensate for the complete loss of the passenger business, including the Park tickets, Restaurants, and Shopping, it was set up by the Magdeburg Ministry of Finance. So far, the shareholders have contributed only to the cost of investment. The airport get, for the first time Liquidity support to its owner.

In the case of the grants it was a state aid, for which there is already a green light from the EU Commission. The Supervisory Board is to decide in September whether the money is actually granted.

Political resistance comes from the mitregiere Green in Saxony-Anhalt. “Leipzig/Halle airport is for the passenger, a regional airport, whose Numbers are declining numbers, even before the Corona,” said Green parliamentary group boss Cornelia Lüddemann. Now is the ideal time to close the passenger to the airport, instead of investing millions more. Also from Leipzig Protest, which is similar, in principle, comes. The Greens in the city Council to collect a coalition of signatures in order to prevent the planned Expansion of the Freight hub.