eTrendyStock
HomeBusinessLarge differences in the regions: a Lot of short-time work at car...
Business
June 29, 2020

Large differences in the regions: a Lot of short-time work at car sites and tourism regions 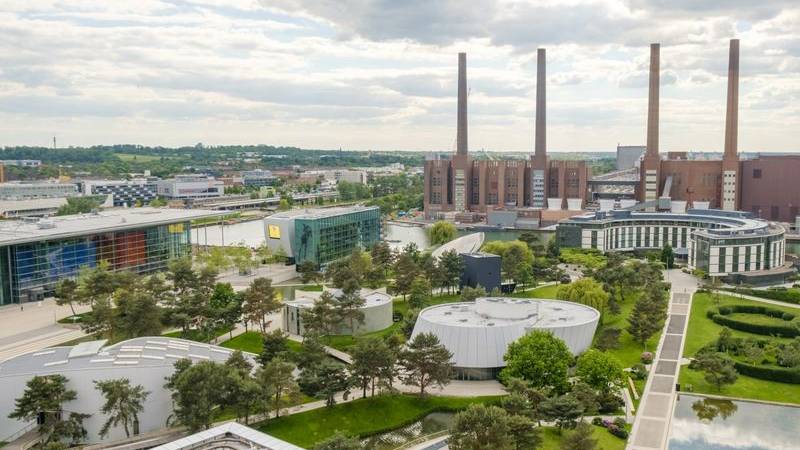 Short-time work by the Corona-crisis-hit areas, especially regions with a high proportion of companies from the metal and electrical industry, as well as vacation. This is the result of an analysis for the trade Union close to the Hans-Böckler-Foundation.

In particular, German cities and districts with a strong car industry showed high rates of the displayed short-time work, the investigation of the economic and Social research Institute (WSI) of the Böckler-Foundation. As had been shown in March and April at the VW sites in Emden (56.0%) and Wolfsburg (52.2 per cent) for more than half of all employees subject to social security, short-time work. The nationwide average was in April, 31 per cent.

An above-average amount of short-time working had also been in tourism regions registered. The land district of Breisgau-hochschwarzwald (41.4 percent), upper allgäu (40.4 percent) and Garmisch-Partenkirchen (35.1%) showed high rates. On the North sea and the Baltic sea coast to meet, among other things, to Wittmund (35.6 percent), Ostholstein (34.7 percent), and Western Pomerania-Rügen (35.5 percent).

Short-time work had been displayed particularly in regions with below-average employment shares of large firms. The crisis have taken “many smaller firms hard and quickly reacted with short-time work”, – said the WSI researchers Helge Emmler. The results of the investigation pointed to a demand-oriented use of short-time work.