eTrendyStock
HomeNewsKurt Cobain: Famous guitar to be auctioned
News
May 12, 2020 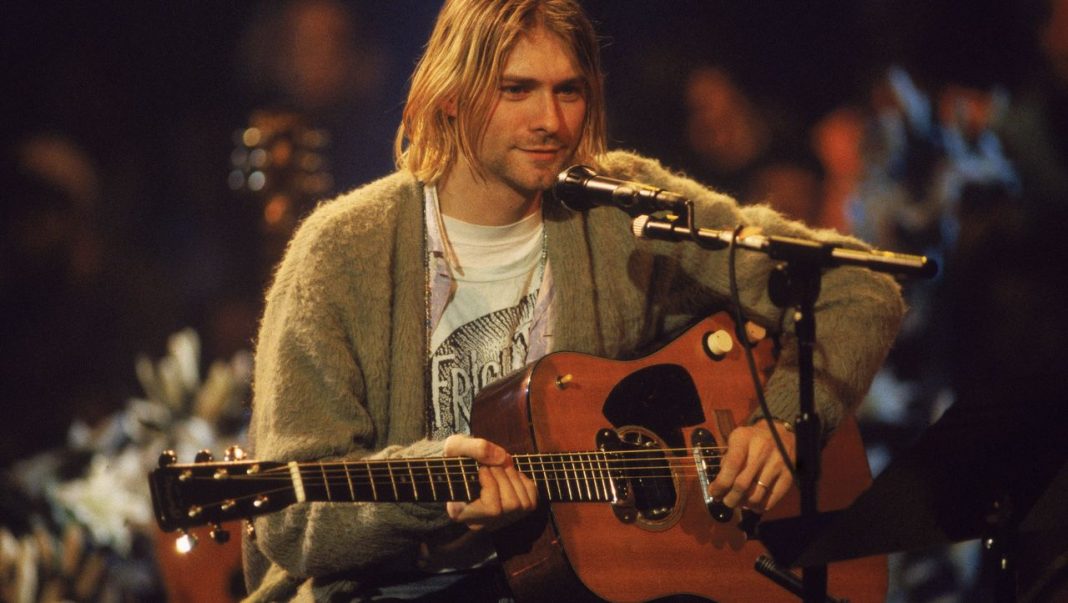 Nirvana’s performance on November 18, 1993 is legendary. Kurt Cobain and his band played an “MTV Unplugged” concert, which was recorded for an album. Some call it the best live album ever.

In his hands, Kurt Cobain held a semi-acoustic Martin D-18E. Five months later, Cobain took his life, at the age of 27. Nirvana are considered the inventors of grunge and influenced an entire generation with their music.

Now the guitar is to be auctioned. The “Julien’s Auctions” auction house is offering it in Beverly Hills in June. Starting bid: one million US dollars.

And as if there wasn’t enough history in this instrument, there is a divorce dispute. Cobain’s daughter Frances inherited the guitar. In 2017, an argument with her ex-husband Isaiah Silva escalated over it. He claimed that Cobain’s daughter had given him the instrument. According to Page Six, a court agreed with him in May 2018: Silva was allowed to keep the heirloom.

The auction house did not say who is offering the Martin D-18E. Courtney Love, Cobain’s widow and mother to his daughter Frances, once called her a “precious family heirloom.” Cobain’s relatives did not respond to requests from Page Six for the auction.

The guitar is to be displayed in the shop window of the Hard Rock Café at London’s Picadilly Circus from Friday until the end of the month. It will be auctioned with the original hard case, which was decorated by Cobain with a sticker. The handle still has luggage tags from a flight, and guitar strings and picks are also auctioned.

Cobain fans can get more devotional items at the auction: a specially built but later smashed black Fender Statocaster with a starting bid of 60,000 dollars and a silver lamé shirt that the musician wore in the video for the song “Heart-shaped Box” for at least 10,000 dollars.

In October, a cardigan full of burnholes worn by Cobain at the “Unplugged” concert was sold at auction for 334,000 dollars.