eTrendyStock
HomeBusinessIn the midst of the Corona crisis: New data on the situation...
Business
May 14, 2020

In the midst of the Corona crisis: New data on the situation in the US labour market 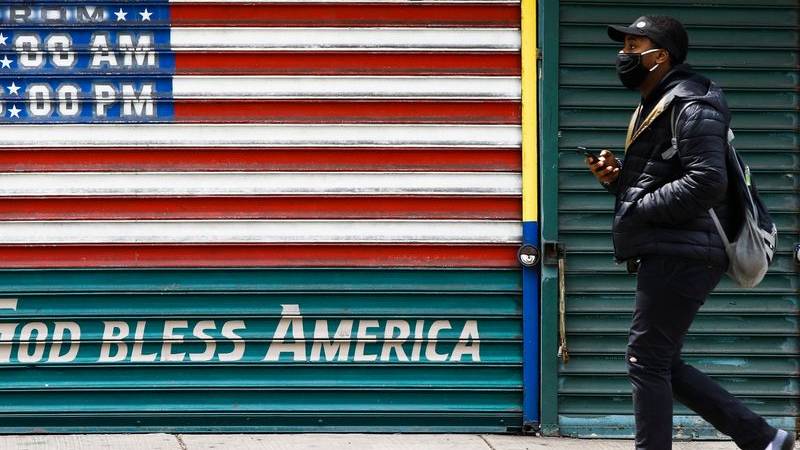 The dramatic situation in the US labour market is not yet in sight due to the ongoing Corona crisis. Since March, more than 33 million people in the US have lost their jobs – more than ever before in such a short time.

Today (2.30pm AEST), the US Department of Labor is once again publishing the weekly number of new first-time applications for unemployment benefits. Experts expect the coronavirus pandemic to further increase unemployment in the world’s largest economy.

The U.S. unemployment rate was 14.7 percent in April. However, due to errors in the collection of the data, the competent authority warned that the rate is already likely to be around 20 percent. This is the most dramatic situation on the labour market since the Second World War. Before the spike in the coronavirus pandemic in the US, the unemployment rate was still at an extremely low 3.5 percent.

As a result of the pandemic, most US states had imposed strict curfews, forcing many shops, factories, and restaurants to close. Since the beginning of the month, many states have relaxed the restrictions again – although the pandemic still seems far from under control in many parts of the country. However, the easing is expected to have a positive impact on the labour market.

In the face of the crisis since the end of March, the government and Congress have launched huge stimulus packages to pump about ‘2.7 trillion dollars into the ailing economy. House Democrats plan to launch another stimulus package of about 3 trillion dollars this week. However, its implementation did not seem likely, because the Republican majority in the Senate opposed it.

By February, the U.S. economy had been still buzzing, the stock market had reported highs, and experts were expecting economic growth of just over 2 percent. But the rapid spread of the coronavirus since the beginning of March has soured the good economic outlook – now the US is heading for a deep recession because of the Corona crisis. That comes as a far-off for President Donald Trump, who is running for a second term in the upcoming presidential election in November.

In the US, data from the University of Johns Hopkins had confirmed around 1.4 million infections with the novel coronavirus Sars-CoV-2 by Wednesday evening (local time). Around 84,000 people died as a result of infection.