eTrendyStock
HomeBusinessIn Germany and in the world: ultra-rich despite the crisis, become richer
Business
October 7, 2020

In Germany and in the world: ultra-rich despite the crisis, become richer 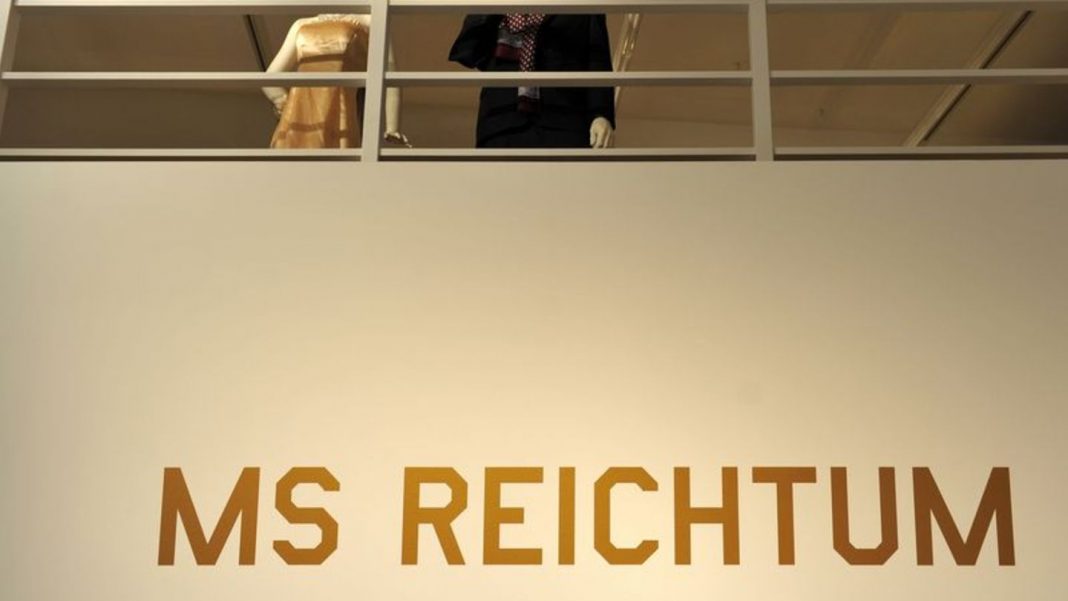 In Germany and around the world
Ultra-rich, despite the crisis richer

The economy collapses in the Corona-crisis. Millions of people are on short-time work, many are afraid of losing their Job, the self-employed fear for their future. But there are also winners in the crisis.

The Corona-crisis has made the super-rich around the world even richer. The total assets of more than 2000 Dollar billionaires around the world rose until the end of July, thanks to the recovery in the equity markets to a record value of approximately 10.2 trillion dollars (8,7 trillion euros).

The calculations by the consulting company PwC and the Swiss Bank UBS, which were released on Wednesday. Especially the engagement in fast-growing areas such as technology and health care proved according to the study, as the driver.

The enormous wealth is distributed accordingly, on the 2189 men and women. The sum is converted into Euro, more than twice as high as the entire annual economic output of Germany as the largest economy in Europe (in 2019, with nearly 3.5 trillion euros). Account of cash, real estate, luxury goods, as well as shares and corporate assets. Liabilities have been deducted.

In Germany, the net increased assets of the ultra-rich after a break-in at the beginning of the Corona-pandemic until the end of July on 594,9 billion dollars. At the last examination (balance sheet date March 2019) were 500,9 billion dollars. The Club of the super grew rich since then, from 114 to 119 members. The largest growth in the German Dollar-billionaires achieved after the outbreak of the pandemic in the areas of technology (plus 46 percent), healthcare (12%) and Finance (11 percent).

Traditionally, it had been in Germany has been relatively little change within the high net worth circles, explained Maximilian Kunkel, UBS chief investment strategist for Germany. “Covid-19 accelerates to an above-average asset growth in the innovation-driven sectors such as technology or health sector and thus provides for a shift of the assets.”

Entrepreneurs in these areas have benefited according to his information, in the last few months, among other things, that the short-term yield losses were limited, while the long-term prospects would be in part improved significantly.

However, the super got the turbulence at the beginning of the Corona-crisis, which provided, among other things, for a sharp price fall on the stock markets. Especially the weeks immediately after the outbreak of the pandemic, contributed according to the study, the global total wealth of billionaires between March 2019 and April 2020 fell by around 6.6 percent to $ 8 trillion. The Club of the super-rich lost temporarily 43 members. Starting in April, a Phase of the recovery, in the total assets by the end of July 2020 to around 28 per cent.