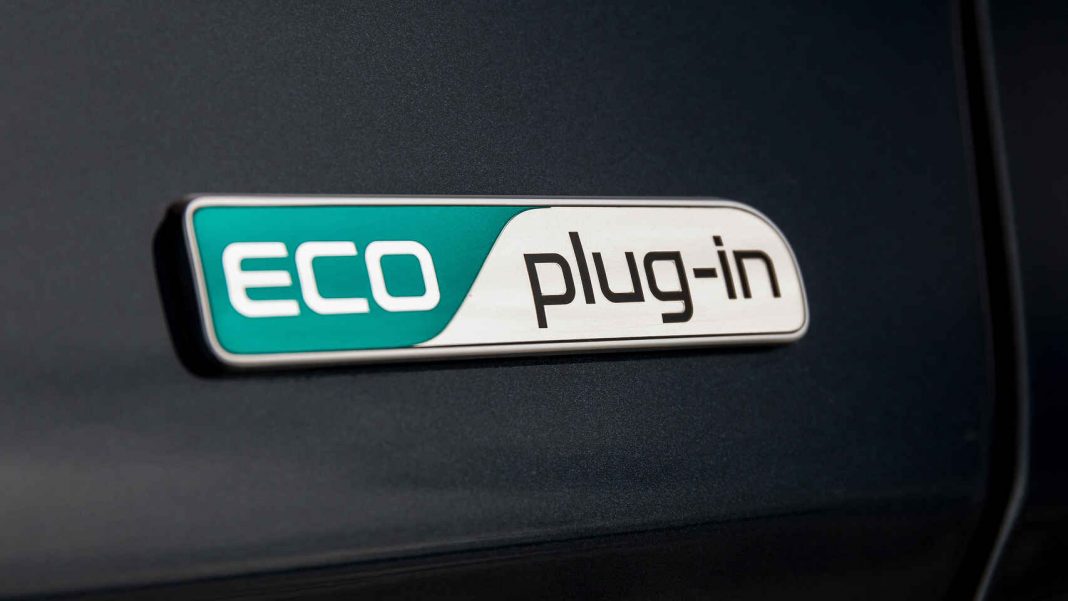 In addition, 2019 represents the best year for the sales of electric cars in history with 2.210.000 units. The majority, 74%, was in a vehicle 100% plug. Which means the necessary evolution of the batteries.

According to George Saffaye, in the industry are emerging, some new technologies are interesting, such as solid state batteries, that are potentially safer and more reliable than current batteries of the vehicles.

However, every new technology has its advantages and disadvantages. But however exciting that may be some of these potential advances, Saffaye prefer to remain cautious. “Not all are profitable, and even the new most promising technology is viable until it can be mass-produced easily,” he warns.

In his opinion, the companies would continue to prefer the older technologies, whose costs are lower in terms of dollars per kilowatt. Therefore, expected gradual improvements in the costs and in the autonomy of the types of existing batteriesin place of ads revolutionaries who could only be viable in the long term (over 10 years).

Although the actions of the sector have behaved well in recent months and have even been seen as a sector shelter among the heavy falls for the Covid-19, Saffaye considered you can still find several opportunities. “The revolution of electrification and the transport is taking its first steps. The penetration of electric and hybrid vehicles (and batteries) in Europe is between 5% and 10%. The implementation of regulations more stringent will drive their growth,” he says.

As an example, the europeans are implementing an aggressive plan of reduction of carbon that has not been affected by the pandemic, China is moving forward aggressively and Korea also recently launched a plan of electrification is very aggressive. Image from the electrical outlet for a plug-in hybrid.

And although it is not so broad, the state of California also created a plan for the reduction of emissions from commercial vehicles, and other U.S. states will replicate the regulations of California. This context serves as a catalyst of new opportunities for investors.

However, the expert indicates that this is not a scenario in which everyone wins. “There are a handful of global companies, leaders in the market of batteries for electric vehicles,” he says. “The development and production of batteries for electric vehicles require an important capital, which is a barrier of entry for new businesses and favors large and well-capitalized to compete within the segment. Again, we do not see a winner, but to several large firms with many growth opportunities”, he argues.

One of the ways to invest in batteries is to look for companies that make. Currently, 60% of producers of batteries in the world are asian. Chinese companies CATL and BYD, the south Korean LG Chem, Samsung SDI, and SK Innovations and the japanese Panasonic reign in the market.

The experience of Europe

In Europe, it is waking up the interest by controlling their own resources and industries, and at the end of may, Emmanuel Macron announced the creation of a joint venture between Peugeot (PSA), Renault and Total development of batteries for electric and hybrid vehicles. In the US, Tesla is the first producer of electric batteries in the country and fifth in the world, thanks to the joint venture with Panasonic.

Another possible alternative are the investment funds that have position in these companies, but diversify their investment. The RobecoSAM Smart Energyhas in its portfolio several companies in the semiconductor.

Its investment objective is to provide capital appreciation long-term capital appreciation by investing at least two-thirds of its assets in shares and other securities of a participation in capital of companies which have their registered office or carry out a substantial part of their economic activity in recognised countries, and offer technologies, products or services in the area of the energies of the future or to guarantee an efficient utilization of the energy, as well as a higher sustainability.

How much can I earn by investing long-term?:

Another fund that has a position in these firms is the Allianz Global Artificial Intelligence. Although it invests in companies around the world related to the evolution of artificial intelligence, has a strong bias towards the automotive industry. A year and has a profitability of the 46,24%, while three is the 24,12%. In the past three years, has accumulated a return of 91,45%. As the Robeco Smart Energy its investment objective is long-term.

Also for long-term investors, the BNY Mellon Mobility Innovation invests globally in companies that focus on innovation in transport and the technologies associated with it. Has positions in four areas CASE (connectivity, autonomous vehicles, shared use, and electrification).

The 15% is invested in semiconductor companies and electronic equipment, compared to 5% of its benchmark index. Its investment universe is expanding, going from 175 actions in January of 2018, when the strategy was launched for the first time in Japan, more than 300 actions of companies. Your profitability in a year is 30,90%, while the year it is 15.81%.

Another option to invest in batteries is to do it through the ETF-Battery-Value-Chain. This product offers exposure to the entire value chain of the batteries and to industries which need them, as is the case of the automotive industry. The product is designed to replicate the index Solactive Battery Value Chain-. Created in 2018, has a profitability of the 23,65% in the year. While in 2019 gained 12.1%.