How Bitcoin’s supremacy continues to cement itself 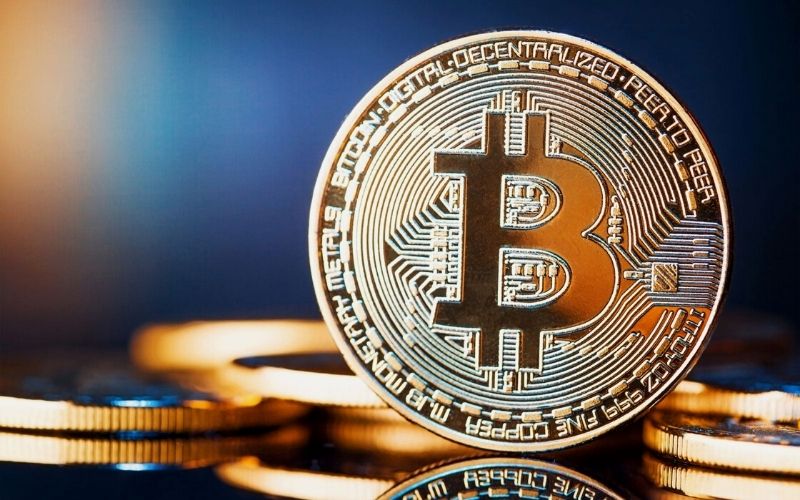 Bitcoin’s network effects make the cryptocurrency the most valuable digital money network in the world. Why this trend continues to cement Bitcoin’s monopoly position.

Network effects are a powerful phenomenon. Here is an example: Suppose there were only four phones in the world. The number of possible connections between these 4 telephones is exactly 6. If you increase the number of telephones to, say, 10, 45 connections would already be possible. If this number is increased tenfold again, 4,950 connections would be possible. As you can see, network effects make use of the power of exponential growth. In other words: the value of a network consisting of different nodes does not increase proportionally with the number of its users, but exponentially.

It is not very different from Bitcoin. The value of the cryptocurrency is measured primarily by the degree of its acceptance – which in turn is measured by the number of its users. After all, who uses money that nobody accepts? Not least because of this, the community always has an eye on the Bitcoin adaptation. When it comes to digital money, the more users, the better.

Monopolies can be replaced, but …

That’s all well and good. But what speaks against the fact that altcoins like Ethereum (ETH), Cardano (ADA) and Co. Does bitcoin overtake the rank? ETH enthusiasts never tire of emphasizing the advantages cryptocurrency has over Bitcoin. But it is not enough to oust Bitcoin from the throne.

Monopolists who take advantage of network effects can hardly be driven from their dominant market position. The magic word is “social consensus”. Because cryptocurrencies like Bitcoin are open source projects; everyone has the right to make a copy of the blockchain, to change one or two set screws, and to fork the network, as they say in crypto-parlance.

The social consensus is crucial

What cannot be forked, however, is the social level of the protocol. In other words: if you want to overthrow Bitcoin, you have to convince a critical part of the network participants that the respective altcoin is worth investing your savings in. Because at its core, Bitcoin is still a store of value and people are rightly picky about it. So it is not enough to offer an incremental improvement to the platform. In order for over 100 million BTC users to make the bend, the respective altcoin really has to offer groundbreaking improvements, or Bitcoin experiences an existential software bug – but that’s another story.

Of course, such a scenario is not entirely ruled out. Facebook, for example, managed to displace MySpace from pole position at the time. Above all, however, this was due to the early provision of a mobile Facebook app for smartphones, which brought a huge number of new users into the system. And this is where the crux of the matter lies: network monopolists can certainly be ousted. But only if the competitor not only brings incremental advantages but also beats the competition by far. A new coat of paint is not enough. Users have to have radically better-added value in order to be convinced to disembark.

With a market capitalization of well over a trillion US dollars (USD), Bitcoin occupies around 60 percent of the total crypto market capitalization. The hash rate, i.e. the accumulated mining power in the network, writes new all-time highs almost every week. Meanwhile, the Bitcoin Forks have been bobbing around at a consistently low level for months.

For a digital store of value like Bitcoin, the hash rate is the decisive reference value. Ultimately, it decides the security of the network. Heaven only knows why there is still a hardcore of BCH enthusiasts who store their money in a verifiably more insecure log. Money is a winner-takes-it-all game. There is simply no reason to store your wealth in an inferior asset.

XSTIK: Announcing the Ecosystem built on the XRP ledger

XSTIK: Announcing the Ecosystem built on the XRP ledger