How Bitcoin is Changing the World 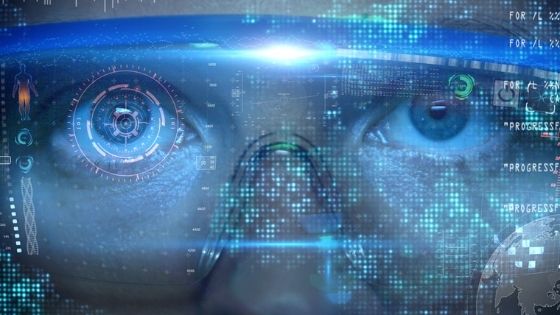 The value of Bitcoin at the time of writing is dancing along the threshold of its all-time high. Elon Musk has invested $1.5 billion of his company’s money in Bitcoin. One crypto expert has forecasted Bitcoin to surpass $300k by the end of the year. There is a lot of excitement surrounding this virtual currency, as there has been for many years, but this time it feels different. Critics have long said that Bitcoin’s growth is just a bubble, but it is becoming more and more of a staple both for investors and for real-life users of the currency. As its reputation and its utility grow, its impact on the world grows too.

Although not many people only use Bitcoin in their day-to-day lives, those who have been penalized by their country’s central bank’s decision-making find great value in a decentralized currency. A prime example of this is in instances of hyperinflation. Due to Venezuela’s recent economic and political turmoil, the Venezuelan central bank does not have a hold on its currency, and Venezuelan citizens have resorted to using the US Dollar and Bitcoin. There is some debate about US involvement in the Venezuelan economic crisis, so Bitcoin is considered an economic safe haven and a politically neutral currency, unlike the dollar. The option of a decentralized currency takes power away from central banks and into the hands of the people, which puts pressure on central banks all across the world to make more responsible decisions.

Changing the World of Investment

As previously mentioned, critics have long said the Bitcoin boom is a bubble. As Bitcoin has consistently grown and giants like Dell, Microsoft, Tesla, and more have announced an intention or an implementation of accepting Bitcoin as payments, the nay-sayers have taken a step into the shadows.

The recent GME fiasco has demonstrated why Bitcoin is such a valuable investment for consumers. More and more consumer investors realize that the stock markets are not designed for them – they’re designed for the big players who invest huge amounts. Bitcoin, however, is far more tailored for casual investors, who can tune into vip trading signals and trade the currency without suffering from restrictive trading rules imposed by organizations or trading houses.

When a lot of interest is put in a single stock, clearinghouses are put under a lot of pressure. That means that in the ensuing chaos, people can buy shares that don’t exist, and lots of crazy stuff can happen. Bitcoin is a blockchain currency, which means that there is incredible clarity about how many coins exist, how many are being traded, the true market value of the coins, and more. It has unparalleled transparency, which is changing the world of investment.

Rules that benefit hedge funds like pre and post-market trading don’t apply with Bitcoin, so it is driving a democratizing change throughout the financial world as people start to put their faith in other people instead of in institutions. Whether or not you believe that’s a sustainable change, it is certainly an incredible evolution of the financial zeitgeist.