eTrendyStock
HomeBusinessHalf a year after the entry into force of: the tenant and...
Business
August 22, 2020

Half a year after the entry into force of: the tenant and the landlord wait for rent lid-judgment 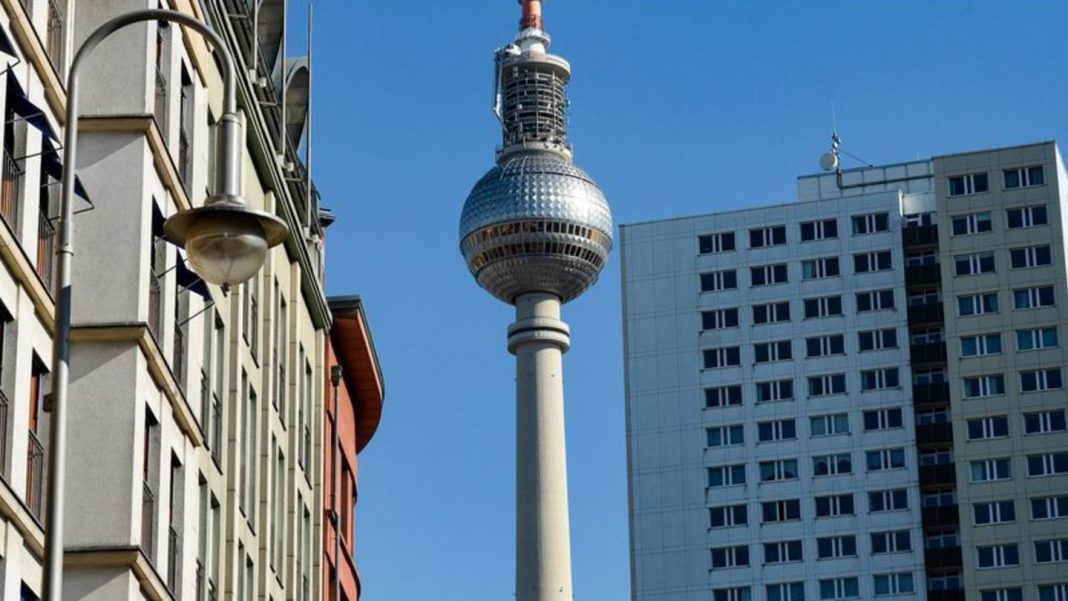 For some, it is a great success for the tenant’s protection, for others, an intervention in fundamental rights and a violation of the Constitution. Need to decide to judge. But for the time being, the uncertainty remains.

Half a year after the entry into force of the rent cap in Berlin is still to be determined, when the Federal constitutional court shall decide on the controversial law.

Member of Parliament from the FDP and CDU had filed a judicial review lawsuit against it. The procedure was in progress, said the highest German court in Karlsruhe. Decision dates or dates for any oral hearings were not foreseeable.

Since the 23. February, the Rent for 1.5 million homes are frozen at the level of June 2019. From übernächstem year, you may not increase by more than 1.3 percent a year. In many advertisements is often much higher so-called shadow rental is in addition to the Rent cap-the rent in the meantime. It applies if the rent cover court should be overturned. It is disputed whether, in this case, payments would be due.

The law is seen as a prestige project of red-red-green Senate. It is intended to prevent Rents rising in the capital as quickly as in the past years. But also at the constitutional court of Berlin, the Rent cap is attacked-law, members of the Berlin house of deputies of the FDP and the CDU have filed a lawsuit. You criticize the comprehensive intervention in the fundamental rights of the owners.

At the Federal constitutional court the question whether the Land of Berlin shall adopt such laws, or whether this is exclusively a matter for the Federal government. Karlsruhe has rejected already Urgency against the Rent cap, in this fundamental issue but still not fixed.