Dubai, United Arab Emirates, Every dog has its day, and that day has come for the highly renowned blockchain project Dogs of Elon as it begins the exciting undertaking of an extensive rebrand into Kudoe. Kudoe is the renewed direction of the project, with its upcoming new token launch of $KDOE taking place on January 18th, 2023. 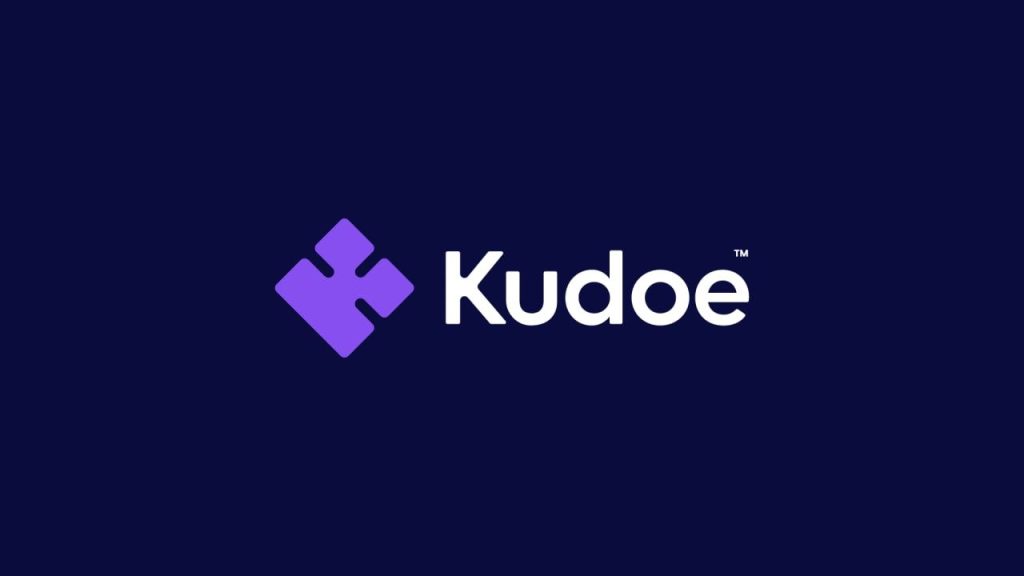 Where does the new name come from?

From having fought tooth and nail to complete the community-takeover of the project, to achieving amazing project highs such as gifting 50,000$ worth of Ethereum to a deserving community member and making a life changing 50,000$ donation to the Ukrainian cause, the team behind Dogs of Elon has never ceased their efforts to continue building something special for its steadfast community.

In spite of already being a well established brand within the Web3 space, the Dogs of Elon team have decided to take the brave step to cast aside complacency and familiarity in favour of dynamism and change, choosing to rebrand the project to Kudoe in order to symbolise the project’s further leaps and bounds of expansion into areas such as gaming, the metaverse and DeFi. The rebrand marks a new chapter in the story of this ever-evolving project and will inject a renewed sense of vigour amongst the team and community members alike.

What will this mean for the project?

Although the project’s inaugural NFT collection, Dogs of Elon, will retain its original name, the larger umbrella project under which it falls will be called Kudoe henceforth. The essence of this rebrand will allow Kudoe to truly tap into the potential that awaits within, presenting itself with fresh new aesthetics and an entirely new gameplan to the scores of new investors and community members that lie ahead.

With that said, let’s take a look at just some of the details, events and catalyst that we can expect to come hand-in-hand with the project overhaul:

Accompanying the rebranding process is the continued build of the much anticipated DOE Rangers game. Currently in its Alpha stage of development, ongoing community testing has aided the launch date for this game in being scheduled for Beta Release in Q2 of 2023. Holders of the inaugural Dogs of Elon NFT collection will gain access to DOE Rangers and will be able to enjoy leaderboard based competitive tournaments, an enthralling 2d pixel art style and plenty of dog-based adventures through space.

Alongside the pending DOE Rangers build and release, the Kudoe team have a Sandbox and further plans for future development and releases. More details on those to come in the coming weeks and months.

Pencilled in for release on January 18th of the new year, the native asset $KDOE will launch accompanied by a full Certik Audit to ensure utmost safety. Additional to this, the Kudoe team has doxxed and KYC’d with Certik, alongside having been established as an incorporated and domiciled company in Dubai, United Arab Emirates (UAE). It is apparent to see that the Kudoe team highly values investor security.

However, $KDOE is not just any old token without utilities- $KDOE will provide multiple use cases thanks to its deep integration within the Kudoe ecosystem. One such utility will be the staking of $KDOE in order to earn increased amounts of that same native token. Without any constrictive time locking periods, and the option of higher APRs when coupled with any of the genesis 10,000 Dogs of Elon NFTs, this mechanism is yet another way that Kudoe will provide major value to believers and holders of both the token and NFTs.

The Kudoe team insist that what has been mentioned above is just the tip of the iceberg, with allusions to the construction of an even further expanded ecosystem being tantalisingly dangled in front of potential investors. Further down the road, this expansive ecosystem with be brimming with a plethora of different aspect. Some of such future developments range from the introduction of a Kudoe DAO form of governance, the smart contract going cross-chain, a Kudoe Wallet and Marketplace, and topped off with rumours of Sandbox Gaming. All in all, this is one to watch out for.

To find out more about the Kudoe (Dogs of Elon) project, click here:

Mir Lakhmir Baloch Zamurani; A Crypto Millionaire and CEO of Mir Sons and Co, Supporting The Needy in Balochistan, Pakistan.

Mir Lakhmir Baloch Zamurani; A Crypto Millionaire and CEO of Mir Sons and Co, Supporting The Needy in Balochistan, Pakistan.