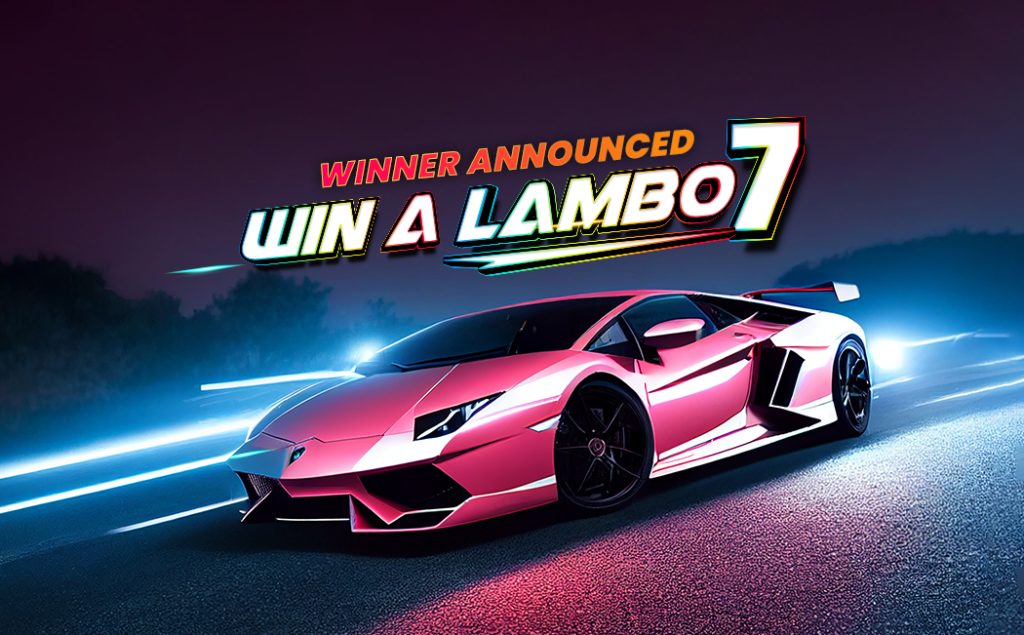 San Jose, Costa Rica, Win a Lambo, FreeBitco.in’s flagship giveaway, concluded its seventh edition on Oct. 16, 2022, and they announced the winner on Oct. 18, 2022. Over 50 million FreeBitco.in users contested the giveaway, and a provably fair draw picked BitcoinTalk member soslex as the eventual winner.

A Provably Fair Way of Picking the Winner

The Win a Lambo Giveaway is powered by a provably fair draw. FreeBitco.in users perform a variety of actions to collect Golden Tickets that are entered into a draw. At the end, a provably fair algorithm picks the winner.

For Round 7, players collectively earned over 1.5 million Golden Tickets. However, the winner soslex held only 4,870 tickets, amounting to a winning probability of 0.29%.

soslex took to BitcoinTalk to share the news, and compliments and congratulations poured in from other members. Win a Lambo Round 8 has begun in earnest, and it’ll end in April 2023.

Win a Lambo: Round 8

FreeBitco.in introduced the giveaway in 2019 as a way of giving back to the crypto community. Everyone can participate; the steps below highlight how to:

About FreeBitco.in and Win a Lambo

FreeBitco.in has been an integral part of the crypto community since 2013. The website was launched with a singular objective: to spread the word about Bitcoin and to facilitate the worldwide adoption of the coin.

With over 50 million registered users and 238,000 BTC distributed since launch, FreeBitco.in is the world’s premier bitcoin gaming platform. FreeBitco.in runs on a fully automated, proprietary tech stack that provides users with a truly fair and rewarding gaming experience.

Win a Lambo was established on May 1, 2019, and since then, seven winners have claimed a Lamborghini or $200,000 in BTC, each. FreeBitco.in established the giveaway to reward the faith of crypto enthusiasts around the world.