eTrendyStock
HomeBusinessFrankfurt airport: "The air traffic will not recover so fast."
Business
July 7, 2020

Frankfurt airport: “The air traffic will not recover so fast.” 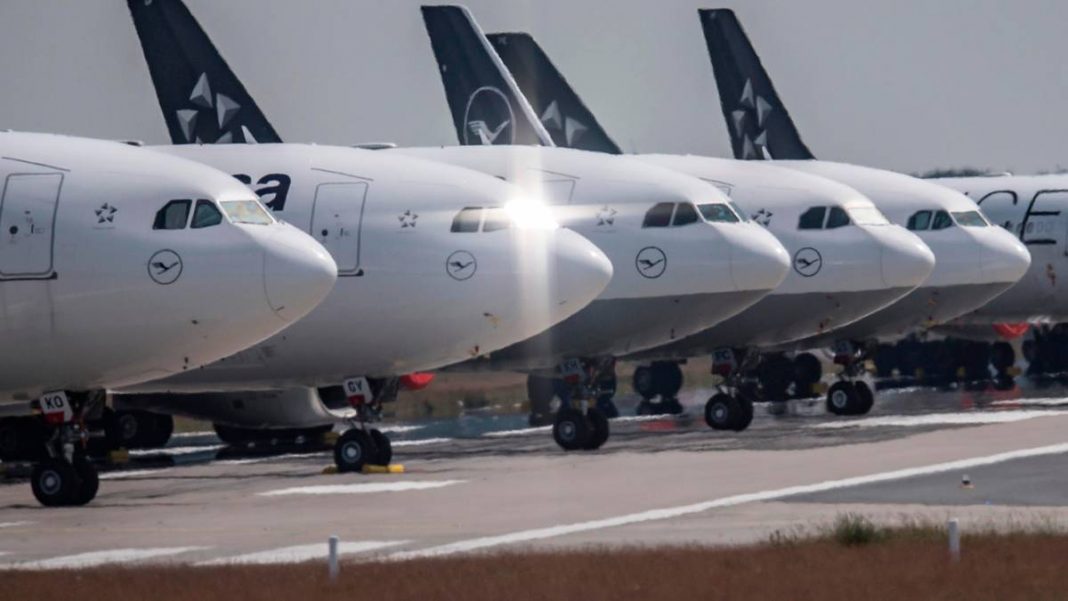 250.000 passengers were handled last week at Frankfurt airport, around 3,000 flights were. The are nearly 80,000 passengers more than in the previous week, but still about 80 percent less than in 2019. “Normally, we would have over 200,000 passengers per day,” said Stefan Schulte, the chief Executive of the airport operator Fraport in the Podcast “The Zero hour” (Capital, stern, n-tv) “But after all, it goes to the top, there is a little life in the Shack.”

The air transport is one of the industries that were hit by the Corona-crisis most severely, and very early on, almost without business stood. Many of the flight lines had to be supported with state aid, also the German Lufthansa. At least as aircraft manufacturers such as Airbus and Boeing and the operators of the airports are affected. Runways and Terminals were shut down, alone, Fraport sent intermittently 18,000 of the 22,000 employees in short-time work.

Even if the flight is attracting business again, expecting Schulte lasting consequences. “The market will change significantly, with a severe impact on our industry – whether it’s the plane-builders, the suppliers, the Airlines or the airports,” he says. He predicts less air traffic, airlines with smaller fleets and significantly higher debt, and more state influence and in the medium term, higher ticket prices. The Fraport AG, which operates worldwide in 31 airports and around 180 million passengers handles, which is from 3000 to 4000 employees.

Business travel would not come back due to the Trend towards video conferencing and the cost pressure on the company to the level. Schulte expects 20 to 30 percent fewer Business Trips. Also in the leisure and holiday travel, the basic trust is lacking still. “A few more years we will have 15 to 20 percent less passengers,” says Schulte. In the long term, but the industry will grow again: “We will continue to fly. And that is a good thing.”

What would say Stefan Schulte to the “Fridays for Future”activist Luisa Neubauer what cuts he plans and if he feels himself safely on Board – that’s what you hear in the new episode of “The Zero hour”, right Audio Now, Apple or Spotify or via Google