eTrendyStock
HomeNewsFormula 1: Sebastian Vettel to leave Ferrari at season end, according to...
News
May 12, 2020

Formula 1: Sebastian Vettel to leave Ferrari at season end, according to media reports 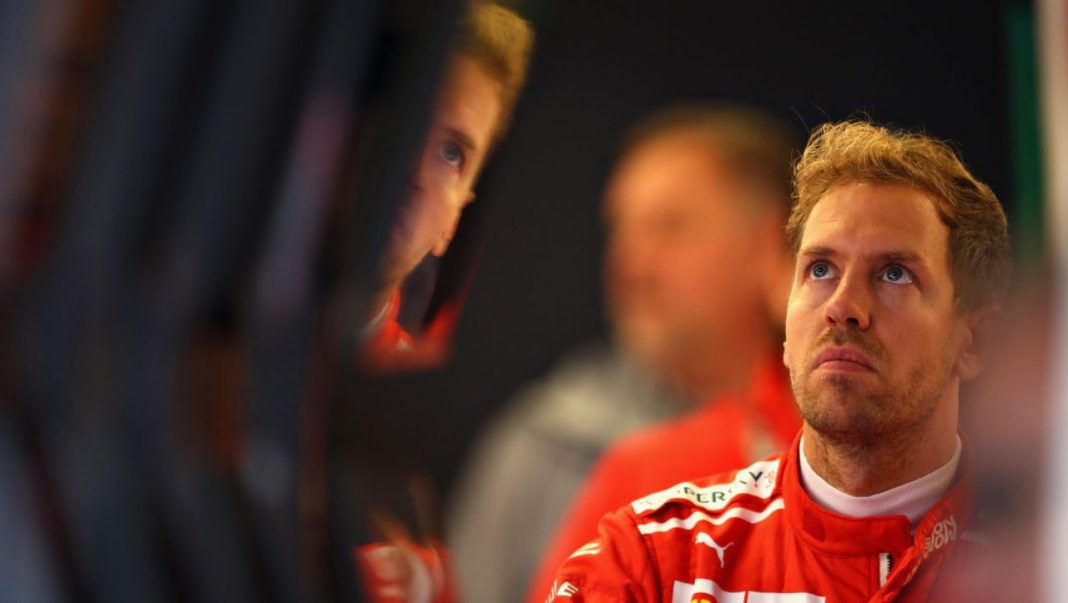 Four-time Formula One world champion Sebastian Vettel will leave Ferrari at the end of the year, according to media reports. This is reported by the “Bild” newspaper, the magazine “Auto, Motor und Sport” and the portal “Motorsport-Total.com”. The 32-year-old will not renew his contract with Scuderia and will leave the Italians at the end of the season after six years. Both sides were therefore unable to agree on a new contract, and the move could be made public as early as Tuesday. Initially, there was no confirmation of this.

The past few years have been disappointing for Vettel. He had joined Ferrari in 2015 with the aim of becoming world champion again. But against the strong Mercedes he usually had no chance, last season Vettel only won the world championship fifth place. Even his 22-year-old teammate Charles Leclerc landed in front of him. Leclerc is seen as the future of the team, while Vettel is said to have only recently been offered a contract for another year.

More on the topic

Vettel had recently said in a video conference that there was no time limit for an extension. “Whatever the deal, the team and I will have to feel comfortable with it,” he said. He won his four World Championship titles between 2010 and 2013 with the Red Bull racing stable.

This year, Vettel hasn’t even taken to the track. Due to the coronavirus pandemic, all scheduled races have been either postponed or cancelled. The start of the Formula One season is currently scheduled for 5 July in Austria.