eTrendyStock
HomeNewsEpidemiologist Fauci is critical of the erratic policies of the US in...
News
October 29, 2020 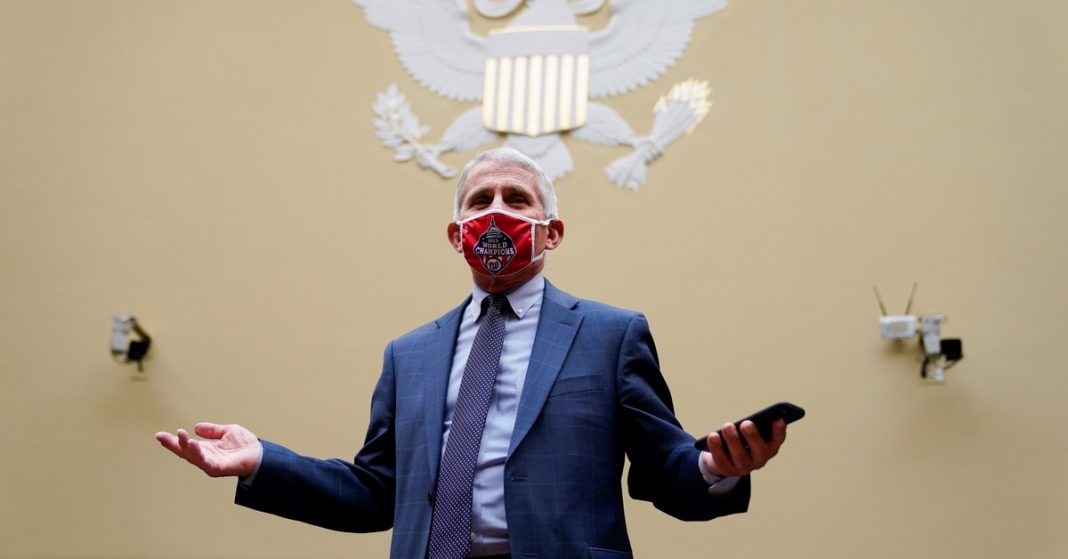 Sydney (Australia), 29 oct.- The main epidemiologist of the united States, Anthony Fauci, was critical of the erratic policies of the government of president Donald Trump in front of the covid-19, and he regretted not to use facial masks for political motivations.
During a virtual conference organized by the University of Melbourne, Fauci praised on Wednesday the management of Australia and New Zealand against the pandemic, to admit can’t say the same of your country.
“The numbers speak for themselves,” he lamented, referring to the nearly 9 million infections and over 228,000 deaths registered in the united States, where he explained that facial masks are a key element to prevent the broadcasts, “have almost become a political statement”.
“In fact, the people he was ridiculed for wearing masks. It depends on what particular side of the political spectrum stood one, something that is very painful for me as a doctor, scientist and public health official,” he said.
In the united States, with a strong polarization with respect to the policies in front of the covid-19 taken by the Administration of the president, Donald Trump, in addition, there is a growing anti vaccine.
To Fauci, this “skepticism” is “partially fueled by the mixed signals sent by our government, that have not been of much help” in a context in which in addition to the task of setting up a unified political front to the pandemic is hindered by the independence of each state in the decision making.
Fauci noted that the problem of the disparity of the strategies in the face of the pandemic was clear when the united States attempted to open its economy, without necessarily follow the recommendations on how to do this in a secure way.
“There is that attempt to articulate the importance of walking that fine line of keeping the public health without damaging the economy,” he said.
The high public official, an american, who was disqualified recently by Trump when he said that “the people are tired of the covid-19, and listening to Fauci and all these idiots”, also defended his independence as a scientist.
“When one is in the same podium that the political, one should not be scared of telling someone something that you will not like to hear,” he said without alluding directly to Trump, who is played by the charge in the presidential elections next week in the united States.