Donald Trump on Kim Jong Un puzzles: “I have a pretty good idea” 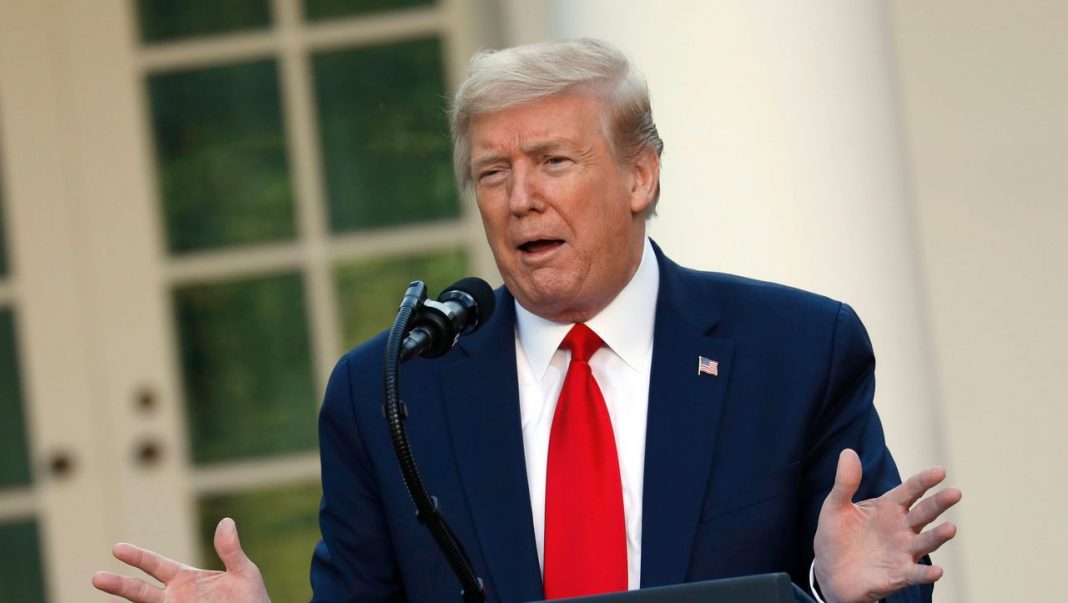 For days, the world has been puzzled about where North Korea’s dictator Kim Jong Un is. How he is doing, whether he is still alive.

President Trump, on the other hand, seems to know very well – at least by his own statement.

Donald Trump, US President:
‘I can’t tell them exactly. I have a pretty good idea, but I can’t talk about it now.’

Kim has not appeared in public for weeks. Even on April 15, the birthday of his grandfather and state founder Kim Il Sung, Kim did not show up. Since then, there have been many rumours about his whereabouts.

Trump did not elaborate on his remarks, but sent best wishes to North Korea

Donald Trump, US President:
“I wish him all the best. I hope he is doing well. I know how to do it – in a way. You may hear that in the foreseeable future.”

And the US president also took the opportunity to stress what he had achieved in the relationship between Washington and Pyongyang.

Donald Trump, US President:
“I have a very good relationship with Kim Jong Un. And if I weren’t president, we would have war with North Korea. I can tell you that.”

North Korea is hermetically sealed off. And the regime is currently silent on all the rumours. So the world still has to wait for reliable information about Kim’s condition.