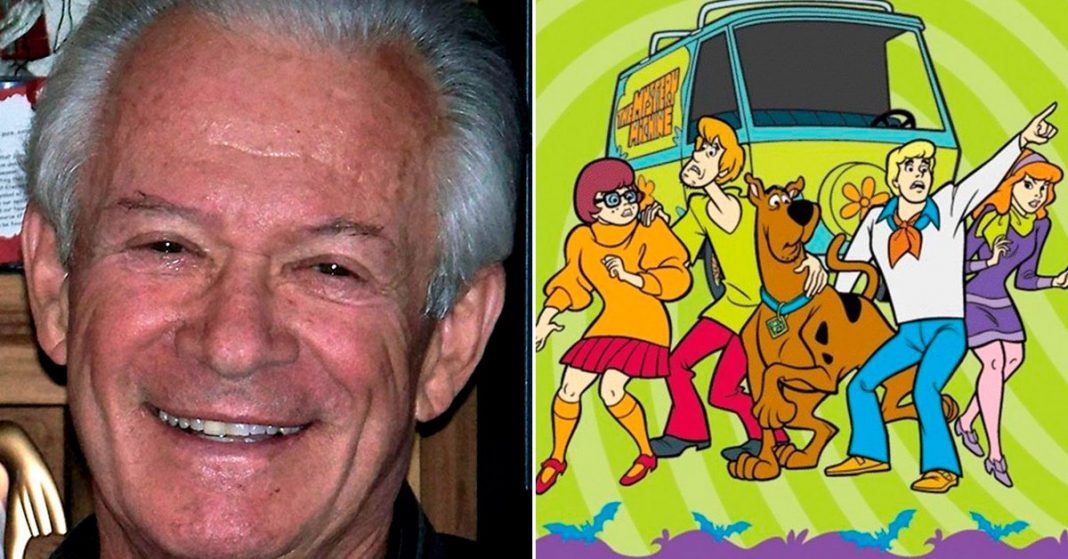 Ken Spears, co-creator of the beloved animated series “Scooby-Doo” and co-founder of Ruby-Spears Productions along with the late Joe Ruby, passed away Friday. She was 82 years old. The son of Spears, Kevin Spears, confirmed to the journal Variety he died from complications related to dementia with Lewy bodies.

“Ken will always be remembered for his wit, his storytelling, his loyalty to family and strong work ethic” said Kevin Spears in a press release. “Ken has not only left a lasting impression on his family, but he has touched the lives of many, as the co-creator of ‘Scooby-Doo’. He was a role model for us throughout his life and will continue to live on in our hearts.”

Born as Charles Kenneth Spears on march 12, 1938, Spears grew up in Los Angeles, California, where he became friends with the son of animation producer William Hanna. Later, Spears was hired in the company of Hanna, Hanna-Barbera Productions in 1959 as a sound editor. While working in the editorial department, Spears met Joe Ruby and the two began a fruitful partnership. Together, they wrote scripts for Hanna-Barbera, Sid and Marty Krofft Television Productions, and DePatie-Freleng Enterprises.

Spears and Ruby programs were cartoons such as “Scooby-Doo, where are you?” “Dynomutt”, “Dog Wonder”, and “Jabberjaw” for Hanna-Barbera, in addition to “The Barkleys” and “The Houndcats” for DePatie-Freleng.

Fred Silverman, president of children’s programming for CBS, hired Spears and Ruby to the beginning of the decade of 1970 to oversee the scheduling of cartoons on CBS Saturday morning, and when Silverman moved to ABC, they followed him. Spears also was a consultant for stories for the television series “Planet of the Apes”, 1974.

In 1981, Ruby-Spears Productions was purchased by Taft Entertainment, the parent company of Hanna-Barbera. The catalog of Ruby-Spears was sold, along with the Hanna-Barbera to Turner Broadcasting in 1991. Ruby died on the 26th of August.