eTrendyStock
HomeBusinessDelivery stop : Threatening recall for Golf 8 - Due to emergency...
Business
May 15, 2020 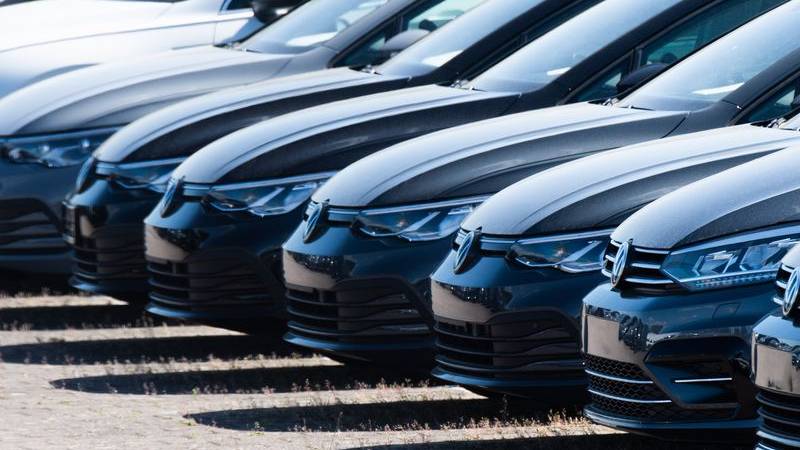 Volkswagen has to prepare for a recall of the newly launched Golf 8 and has imposed a delivery ban on the new model. This is due to problems with the eCall electronic emergency call assistant.

According to company sources on Friday, at least 30,000 copies of vw’s most important product may have to go to the workshop, due to the failure of the function due to difficulties with the software. Golf production will continue for the time being – but all new cars will be stocked first.

VW confirmed the delivery halt in the afternoon. It was “found in the course of internal investigations that individual vehicles of the Golf 8 model may have unreliable data transmission on the control unit”. Therefore, the function of the emergency call assistant cannot be fully guaranteed. A decision by the German Federal Motor Transport Authority (KBA) on a recall and a remedy by software update is pending in the next few days.

The Gulf continues to be regarded as the most important product of the largest German industrial group. Therefore, only a few days ago, works council chief Bernd Osterloh expressed his anger at the unbreakable problems with the new Golf 8. The main reason cited by the employee representatives was software and electronics disruptions. For Osterloh, the start of the 8-part edition was already misguided. The numbers are a tragedy. Of the planned 100,000 units, only about 8400 were produced in Wolfsburg in 2019.

So now another problem, which according to a company spokesman is a compliance case. According to the EU regulation, new models must have an appropriate emergency call system in place since 31 March 2018. Accordingly, VW immediately issued the halt on Thursday. According to Osterloh’s assessment, the problems with golf could create new risks for jobs. “Those who play golf in this way also play with the jobs of the employees,” he had said.

To make matters worse, VW wants to manage two huge projects at the same time with the Golf 8 and the expansion of electric mobility. But there are also delays in the central project of the current year, the market launch of the ID.3 electric car. Together with the new electric SUV ID.4, the car is scheduled to start in 2020. Both are the reasons for the electric ID family, which is the subject of billions of dollars of investment.

Officially, Volkswagen has stated several times that it is on schedule for ID.3 and will be ready in the summer. Observers, however, also reported on many actually finished cars, which are to be temporarily stored and only later with the complete scope of software. VW said the first installed version of the software should be updated at regular intervals with ID.3.