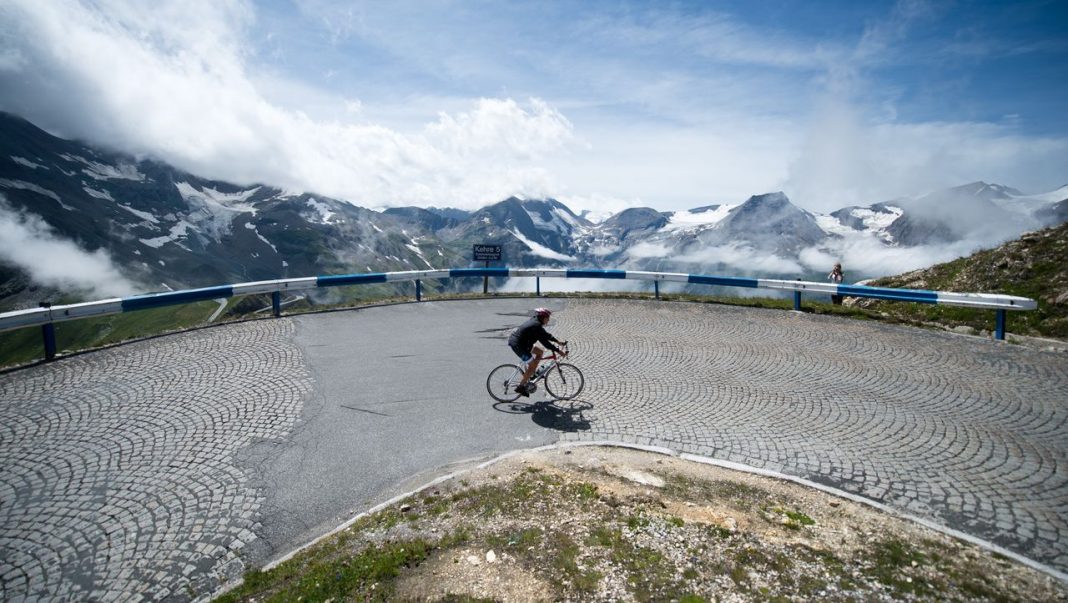 In view of the discussions about the upcoming holiday season, German Foreign Minister Heiko Maas (SPD) has dampened expectations of an early opening of European destinations. “A European race over who allows tourist travel first leads to unacceptable risks,” Maas told Bild am Sonntag. “We have already experienced what an infection cluster can do in a popular holiday area in the home countries of tourists,” Maas recalled of the cases of infection in the Austrian ski resort of Ischgl. This should not be repeated, the minister warned.

Instead, Europe needs common criteria for a way back to freedom of travel – “as soon as possible, but as responsible as necessary.” The trigger for the Foreign Minister’s warnings is, among other things, austrian Chancellor Sebastian Kurz’s plans for a gradual opening of borders for holidaymakers from the Czech Republic or Germany, for example. “We must not ruin the hard-won successes of the last few weeks,” Maas said. Otherwise, there will be travel restrictions for much longer.

The Federal Government’s tourism commissioner, Thomas Bareiß, also considers long-distance travel impossible – but not holidays in his own country. However, he called for cautious easing of the current global travel warning.

The CDU politician told the German Press Agency: “Large long-distance trips are more likely to be cancelled this year. It is on the agenda for many home holidays. I expect that to be possible, hopefully as early as the summer.” However, this requires clear safety criteria. “Safety distances, regular disinfection or even tests for personnel and employees are certainly conceivable.”

Germany is large and has many beautiful destinations. “But in fact, of course, there can also be problems at particularly popular destinations. Security rules and distance play a major role this summer. There will be no towel on the North Sea beach this year. People have handled the situation very responsibly so far and I trust that travel will be possible, albeit with restrictions.”

Klöckner promotes holidays in the countryside

Federal Agriculture Minister Julia Klöckner is also promoting summer holidays in the countryside. There are “many small holiday apartments up to the farm holiday with its own living area,” the CDU politician told the newspapers of the Funke Mediengruppe. “Even in many country inns with large outdoor areas, there is room for sufficient distance from each other.” For these areas, she could well imagine that they could be part of the holiday planning if distance and hygiene rules are actually to be adhered to, the minister said.

But they mean “no group trips with disco and bar visits”. Planning must be carried out with care. In large hotels, where hundreds of guests meet at the breakfast buffet, holidays are currently difficult to imagine. “It would probably be hard to track infection chains here.”

The travel industry is in danger of a wave of bankruptcy

Meanwhile, the German Travel Association (DRV) warns of a wave of bankruptcies in the tourism industry. Sixty percent of travel agencies and tour operators are directly threatened with insolvency, and one in five have already had to lay off employees, as reported by Bild am Sonntag, based on a DRV member survey. As a result, 80 per cent of companies have already had to apply for state aid.

“If we do not soon receive specific support from the Federal Government, the medium-sized travel industry with its many small tour operators and travel agencies as we know them will very soon no longer exist,” DRV President Norbert Fiebig told the newspaper. Already, more than 4.8 billion euros in lost sales are to be complained of. Emergency aid would not be enough. The German Travel Association is calling for a rescue package for the 11,000 travel agencies and 2300 tour operators in Germany.