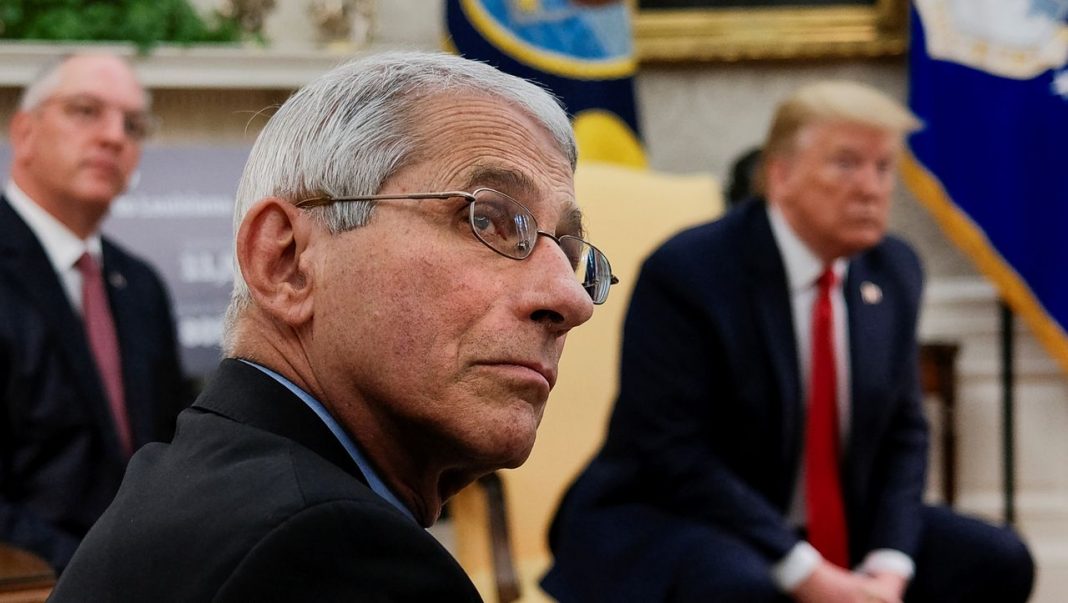 Us scientists have presented promising results in the search for a drug for the novel coronavirus. In a clinical study, the antiviral drug remdesivir shortened the recovery time of Covid-19 patients by about 30 percent, according to the National Institute of Allergy and Infectious Diseases (NIAID). NIAID chief executive Anthony Fauci said it had a “clear, significant, positive effect.”

The clinical trial involved 1,063 Covid-19 patients in the US, Europe and Asia. They were given either the drug Remdesivir developed by Gilead for Ebola or a placebo.

According to preliminary study results, patients treated with remdesivir took an average of 11 days to recover. Patients who received a placebo, on the other hand, took 15 days. The differences in mortality are not so significant. Patients receiving remdesivir died in eight percent of cases. In the control group, mortality was 11.6 percent. According to the scientists, the difference is therefore too small to be clearly attributed to the drug.

Still, the study shows that the drug can “block” the novel coronavirus, said virologist Fauci, who advises U.S. President Donald Trump on the fight against the pandemic. Trump spoke of “very positive” results.

Epidemiologist Peter Horby, from Oxford University in the UK, said the full results had to be awaited. But if the first figures are confirmed, it would be “a fantastic result and great news for the fight against Covid-19.”

Remdesivir penetrates viruses and thus prevents their reproduction. The pharmaceutical company Gilead is testing the active substance against diseases such as Ebola, Marburg, Mers and Sars. However, Remdesivir has not yet been officially approved as a drug. However, its use against the lung disease Covid-19 could now be extended beyond clinical trials.

However, work is already underway to provide easy access to the drug. The U.S. Food and Drug Administration (FDA) is currently in talks with Gilead, NIAID said. The New York Times, citing government sources, reported that emergency admission could even be granted later in the day. Trump said the FDA should decide on approval of the drug as soon as possible.

Success of the drug controversial

However, the potential success of the drug is controversial. The Lancet published a study from China on Wednesday that found that remdesivir is ineffective in the treatment of Covid-19. There was no “statistically significant clinical benefit,” it said. Compared to a placebo, the drug does not accelerate the healing process, nor does it reduce the mortality rate of patients. However, the study authors pointed to the lower number of only 237 study participants.

The Financial Times had already reported on the study in China last week. The newspaper cited a summary that appeared to have been briefly on the World Health Organization’s website by mistake.

Gilead had rejected this presentation of the study results. The study was terminated prematurely due to low participation and was therefore not statistically significant. U.S. virologist Fauci also said Wednesday that the study from China was “inadequate.”

More than 225,000 people worldwide have died as a result of the coronavirus. Several drugs are being tested in the fight against the pandemic, including the malaria drugs hydroxychloroquine and chloroquine. However, initial studies were rather unpromising. In addition, vaccines are being worked on at high pressure.