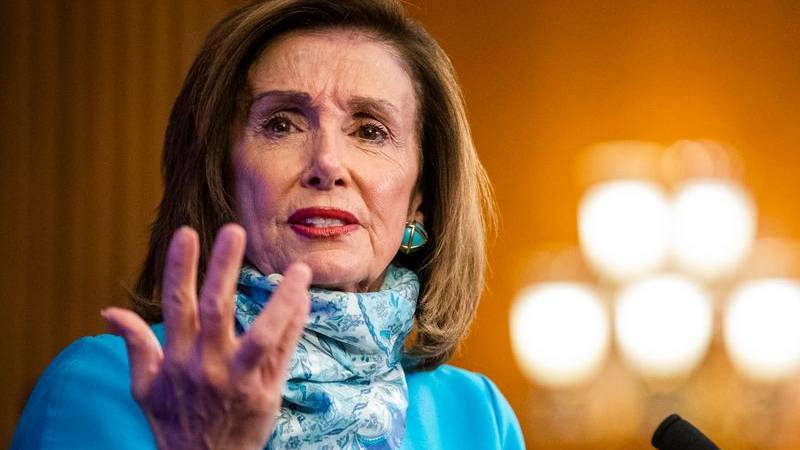 House Democrats want to pass another massive stimulus package because of the Corona crisis.

The package is expected to provide at least three trillion U.S. dollars (2.8 trillion euros), including for the expansion of social programs, health care, and state and local aid. That’s what Nancy Pelosi, the Democratic chairwoman of the House of Representatives, said.

Democrats could pass the 1,800-page legislative package with their majority in the House on Friday, but the Republican-controlled Senate has already wavered. Adoption therefore seemed very unlikely.

“We have to do great things for the people now, because if we don’t do that, it will cost more lives and livelihoods later on,” Pelosi told reporters. “Not acting is the most expensive way,” she stressed – pointing to historically low interest rates in view of the new debt required for the package. The package would represent more than 10 percent of U.S. annual economic output.

Democrats care about support for the 50 states and local governments: They have to shoulder higher spending because of the coronavirus pandemic, even though tax revenues are collapsing. The legislative package provides for nearly a trillion dollars in aid for them. In addition, taxpayers are to receive additional direct aid payments of up to USD 6000 per household to deal with the consequences of the pandemic. A further USD 75 billion is earmarked for coronavirus testing and contact tracking.

Since March, the US Congress, with the support of both parties, has already launched stimulus packages amounting to around USD 2.7 trillion. The position of Republican Donald Trump’s administration is that the effect of the laws passed so far must now be waited for before further measures can be considered. The US economy is in a serious crisis because of the pandemic. Since March, more than 33 million people have applied for unemployment benefits.