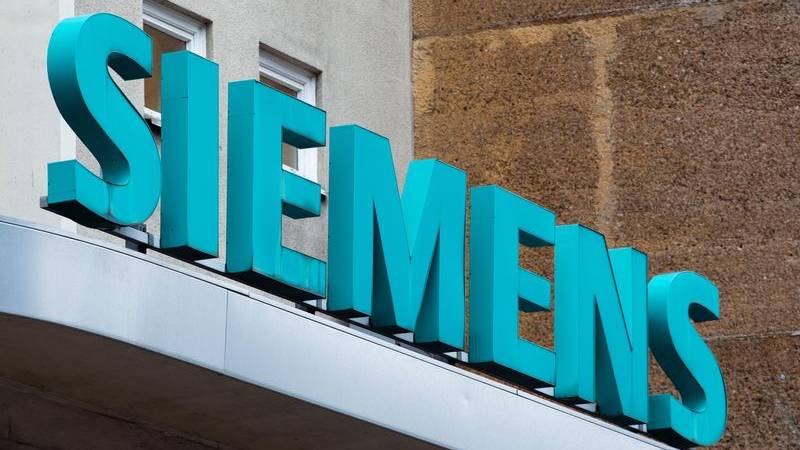 Siemens cannot escape the Corona crisis: After a difficult second quarter with a significant drop in profits, the Munich-based group has now also cashed in on its forecast for the current year.

In the current third quarter, we will see a further “significant dip in the course of business,” Group CEO Joe Kaeser said on Friday when presenting the business figures. This will reach the “bottom” floor.

Kaeser does not expect a rapid comprehensive recovery: he expects a longer soil formation with different developments in different regions, he said. However, it is not known exactly how long this will take. Many of the Group’s key markets and industries were affected. Accordingly, Siemens did not give a complete new forecast and did not comment on the expected result. In terms of sales, the outlook for moderate growth was changed to a moderate decline.

Kaeser emphasized: “Despite complicated environmental conditions, we delivered a robust quarter.” He also sees the Group as prepared for the further challenges. Siemens is “economically strong and very well positioned financially.” His designated successor, Roland Busch, said: “I am also confident about the high order backlog: a total of 69 billion euros without Siemens Energy.” The energy business is still to be put on the stock exchange until the end of September, the legal spin-off has already taken place.

“There will also be a reconstruction in the post-Corona period,” Kaeser said, alluding to the end of the Second World War 75 years ago. He sees good opportunities for his company: “We are a world leader in automation and industrial digitization. These will be even more in demand in the future if global value chains are rethought.” Busch added: “All the market developments that we have been relying on for a long time, especially digitalization,” would be accelerated by the crisis.

At the moment, however, Siemens still has to deal with the crisis. In Germany, therefore, there are currently 7400 employees in varying degrees of short-time working. This instrument will be used flexibly, it was said on Friday. Group CEO Kaeser wants to avoid redundancies. There are both social and economic reasons, he said. It would be fatal if we had to look for employees again in the event of an upswing. Kaeser also stressed that Siemens has 9000 vacancies.

While sales remained broadly stable in the second quarter, profit slumped. On balance, Siemens earned EUR 697 million between January and March, a decrease of almost two-thirds compared to the strong quarter of the previous year. Among other things, significant losses from the energy business were noticeable.

However, the Corona crisis is not the reason why Siemens has suspended its share buyback program. Rather, this has technical causes related to the separation of Energy, a spokesman said. After the spin-off, the share buyback is to continue.

Siemens also wants to separate itself from its subsidiary Flender, which manufactures mechanical drive systems that are used in wind turbines, among other things. However, there is still time until then: only the 2021 Annual General Meeting is expected to adopt this proposal.