Corona-crisis: exports of electrical industry to fall in August 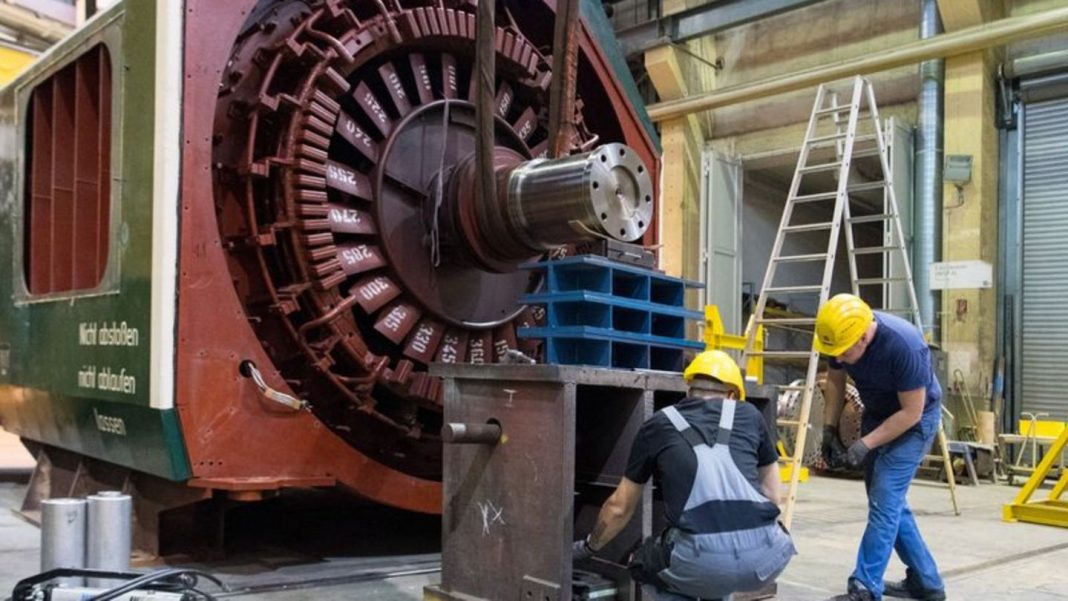 Corona-Crisis
Exports of electrical industry to fall in August

No improvement in sight: especially business with countries, suffered outside the Eurozone such as the US, Japan and the United Kingdom.l

The exports of the German electrical industry will decrease in the Corona-crisis vigorously. In August, exports fell by 7.7 percent for the month of the previous year to 15.4 billion euros, reported the industry Association ZVEI in Frankfurt.

“This recent decline was higher than in the previous two months, which is likely related to some extent to the fact that the holidays this year have often been in the August moved,” said ZVEI chief economist Andreas Gontermann.

In August, the business with countries outside the Eurozone such as the US, Japan and the UK suffered especially, while exports to China rose slightly. Over the first eight months of the year, the electric layers of expected exports, 129.8 billion euros, thus, 8.3 percent below the previous year’s value.

In the case of imports of electrical and electronic products to Germany, a smaller Minus in August, meanwhile. You were only 1.6 per cent behind the previous year. In the first eight months amounted the imports to 120,5 billion euros – a decrease of 5.5 percent year-on-year period.

The ZVEI had already warned, you can control to a slower, U-shaped recovery rather than the hoped-for quick, V-shaped. The electrical industry is one of the least of 880 000 people in this country and with a turnover of 190 billion Euro in the last year of the most important branches of industry in Germany.