eTrendyStock
HomeNewsCorona crisis: Employees in the Federal Ministry of the Interior criticise measures
News
May 10, 2020

Corona crisis: Employees in the Federal Ministry of the Interior criticise measures 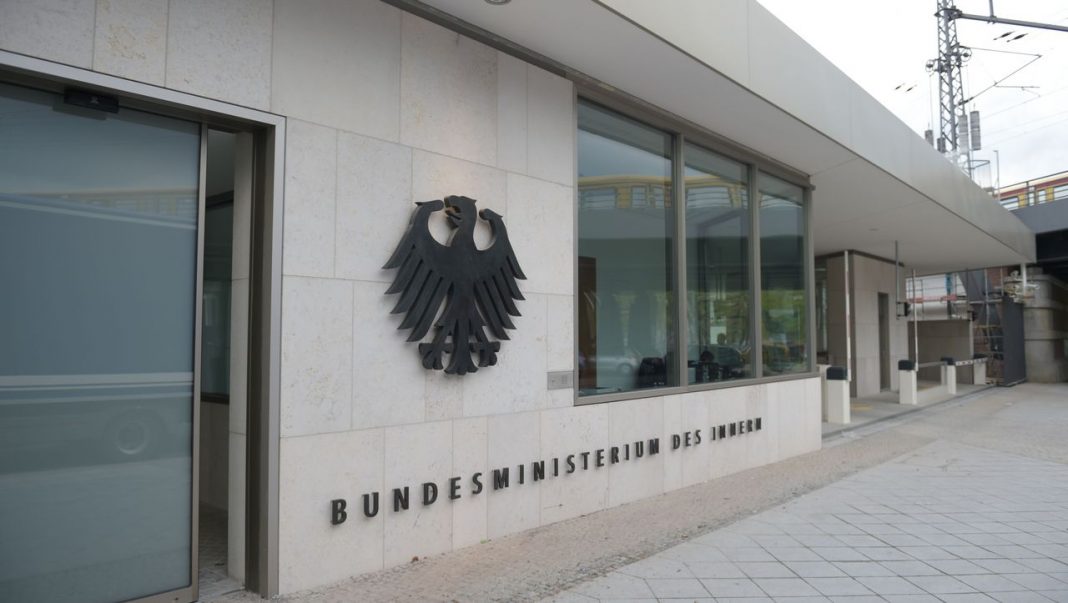 The Federal Ministry of the Interior of Horst Seehofer (CSU) has to deal with a spicy process in-house. A ministry official has written a paper on the corona crisis – which is completely at odds with the ministry’s position – without having been commissioned.

According to SPIEGEL information, he sent the 80-page paper to a large distributor both internally and externally. At the weekend, it landed on the right-wing conservative side “Tichy’s Insight” – where the speaker is portrayed as a kind of whistleblower.

In his view, the handling of Covid-19 is a “global false alarm,” the ministry official there claims. The danger of the novel coronavirus is “no greater than that of many other viruses”. The measures ordered by the authorities caused more damage than benefits, he believes. His elaboration culminates in a sharp assertion that the state may have to accept the accusation that it was “one of the biggest fake news producers” in the Corona crisis.

“Neither order nor authorization”

The paper contradicts pretty much everything the federal government and the Robert Koch Institute say about Covid-19. Seehofer had argued from the outset for a rigorous approach to curbing the spread of the coronavirus. In March, his ministry itself wrote a study in which, in the worst case scenario, hundreds of thousands of deaths were threatened if the state did not do enough. “Many countries in the world and most countries in Europe have taken similar measures,” the German Interior Ministry said on Sunday. “The measures taken so far are working.”

Most recently, criticism of the government’s course in the Corona crisis had increased massively. Over the weekend, thousands of people demonstrated across Germany, including anti-vaccination activists, extremists and conspiracy ideologues, as well as ordinary citizens. Now the protesters are getting shooting assistance from the ranks of the federal government.

In Seehofer’s ministry, there is great displeasure with the paper written on its own. There, the theses are called “private expression”. For the compilation, he had “neither a mandate nor an authorization” and that it was also “outside the substantive competence of the author”.

However, the speaker provided his elaboration with the official letterhead of the ministry. “This gives the impression that private opinion reflects the official opinion of an authority,” the Federal Ministry of the Interior said. That was “unacceptable.” In the meantime, according to SPIEGEL information, the employee has been provisionally relieved of his duties and has been blocked from accessing his e-mail inbox until further notice.