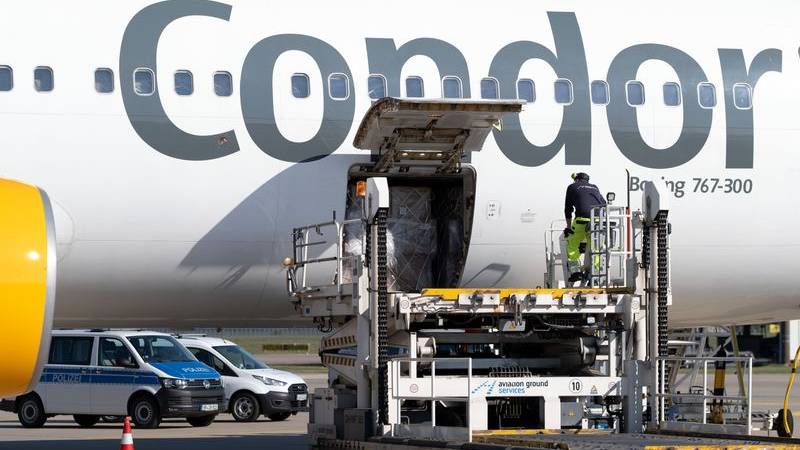 The ailing holiday airline Condor gets new state aid. On Monday, the European Commission approved a loan programme of the Federal Government and the State of Hesse for a total of 550 million euros due to the Coronavirus pandemic.

As a result, Germany could replace Condor with some of the corona-related losses, said EU Competition Commissioner Margrethe Vestager. “We are working with Member States to find solutions to support businesses in these difficult times in line with EU state aid rules.”

Federal Minister of Economics Peter Altmaier (CDU) justified the further support with good prospects for the airline: “The company was operationally healthy and profitable in normal times and has a good future perspective.” Representatives of the state of Hesse expressed their strong interest that Condor, as a large employer at Frankfurt Airport, survives the crisis.

The renewed rescue of Condor had become necessary in the course of the Corona crisis: the Polish aviation holding company PGL had cancelled the takeover of the German holiday airline, which had already been agreed in January, due to its own problems. The Frankfurt-based company Condor, with around 4900 employees and more than 50 aircraft, had gone into a protective shield procedure after the bankruptcy of the British parent company Thomas Cook in September 2019.

Condor had received a bridging loan of 380 million euros guaranteed by the federal government and the state of Hesse in autumn 2019. According to Condor, this KfW loan will be completely replaced by the new line. According to the company, the smaller part of the new loan was to be spent on this with EUR 256 million.

Condor was in distress twice in just under half a year, Condor CEO Ralf Teckentrup said on Monday. “We are very grateful to the Federal Government and the Hessian State Government for their support.”

Before the Corona crisis, the holiday airline was considered indispensable for the travel industry, which always wanted to have a counterpoint to the powerful Lufthansa, especially because of its offer to long-haul tourist destinations overseas. With the continuing standstill, however, most experts expect international air traffic to recover rather slowly from the Corona shock.

Negotiations are also currently underway on state aid to Lufthansa. As the dpa has learned, this is a multibillion-dollar rescue package. Lufthansa has run into difficulties due to the massive flight cancellations. The company said on Thursday that it could no longer save itself from the Corona crisis on its own.