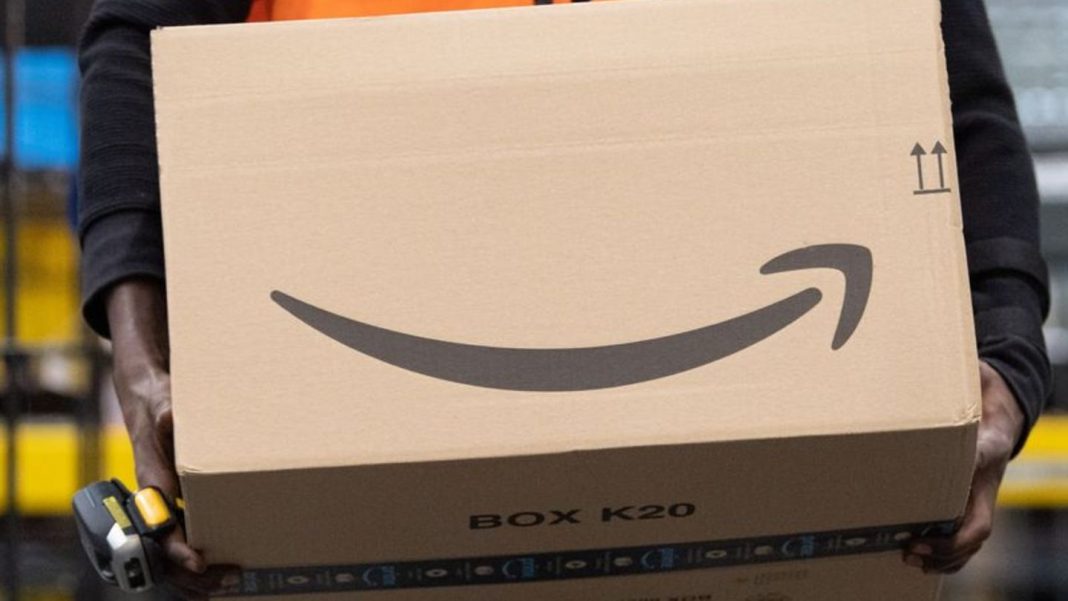 The big Online platforms are becoming more powerful on the market and the Federal cartel office can only proceed due to it. Consumer advocates are now demanding that the Federal government finally brings its new competition law on the way.

Consumer advocates see the increasing market power of large Online platforms such as Amazon with concern.

Problematic was that these were now not only as a marketplace but as vendor, said the head of the consumer Federation, Klaus Müller, the German press Agency. In the process, they used data collected to target offering products, which sold particularly well. “That is, from the referee to the players. And none of us would have the game feel like a football, where the referee is allowed to suddenly shoot yourself goals”, stressed Müller.

In the Corona-crisis platforms such as Amazon had listed an “insane gain boost”. All the more urgent that the Federal government bring finally your new competition law on the way, said Mueller. “This instrument would give the Federal cartel office for the preventive option, especially in the area of the digital economy actively, to combat market power.”

The design of the economy Minister Peter Altmaier (CDU) provides for more stringent rules for market-dominant platforms. The cartel should be able to prohibit authorities to handle the competition and their own offerings – for example, in the presentation of search results – not equal to. Consumers should be able to not influenced to opt for the best product for you.

Müller called for a Europe-wide solution. “It is absolutely possible, if Europe is to agree, to tie Facebook, Apple, Google, Alibaba and others on European law,” he said. “To do this, you need to want it.”