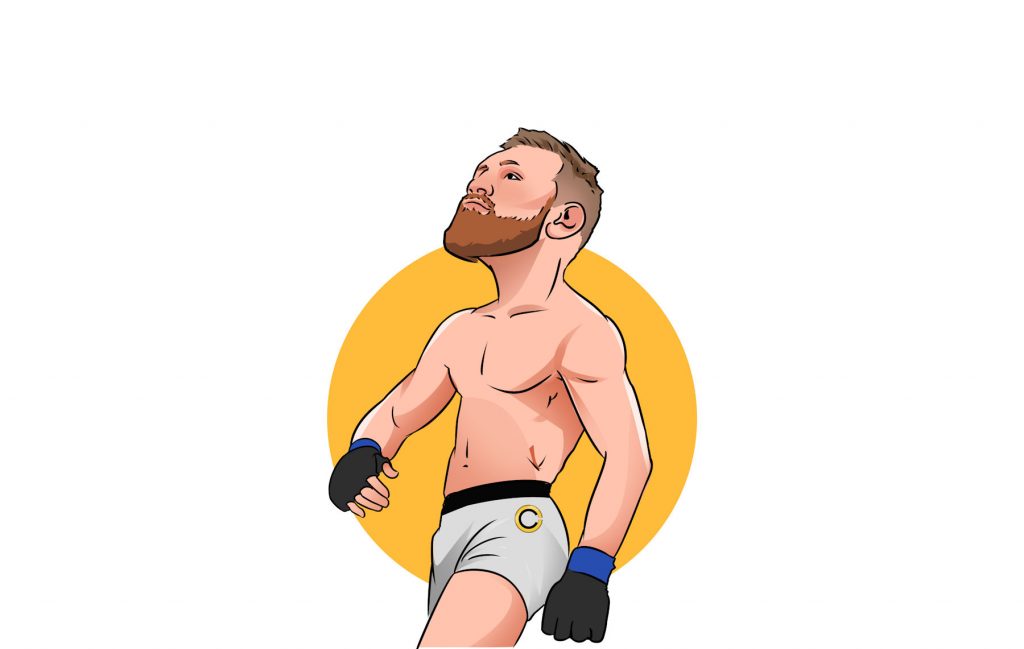 Conor McGregor lost his two final UFC matches.   It was a sign of the sport taking its toll on the Irish prize fighter.  So for him, the next step in life was knocking out monetary goals, cashing out on his UFC fame. Unfortunately, the new ambition may cost him more losses than those he took on the tail end of his legendary career.   The Tiger.Trade exchange, which McGregor took on the role of Ambassador for and highly endorsed, was found to be exposed to FTX crypto-exchange.

The level of exposure has not been announced.  However, McGregor already has two pending lawsuits related to his Proper Twelve whiskey deal.  A third loss due to Sam Bankman-Fried’s scam, could cost him millions more in losses.

Conor McGregor Was The Ambassador To Tiger.Trade

Tiger Trade, a Switzerland-based exchange for which the UFC champion became the ambassador for,  has been eerily quiet about the event.  Not releasing news to reveal their liabilities and proof of reserve after FTX’s collapse is creating red flags.

According to CryptoCoinOpps.com who first reported the story,  the Conor McGregor endorsed exchange was an on-ramp to FTX.   If true, customers were purchasing cryptos from FTX, through the Tiger Trade app.   If accurate, that money was at risk, depending on the company’s reserves.

The company’s biggest known promotion to date was from Conor McGregor.  In September 2022, a 49 second crypto-game themed commercial was published to market the exchange.  It appeared to be a fighting style video game featuring Conor.

The commercial linked users to a Tiger Trade contest, where registering for the app could give fans of McGregor a chance to win a new Lamborghini.

After the Irish MMA fighter tweeted the gameFi style commercial, the contest went viral.  Over 3600 retweets and 63,000 likes led to the video topping 28.3-Million views from users on twitter.

McGregor has not spoken out about the endorsement deal either since FTX’s collapse.   However, if Tiger.Trade fails to generate funds to cover possible losses caused by the fraud crimes of Sam Bankman-Fried, it’s sure to hit McGregor hard.

Conor’s current net worth is US$200-Million-Dollars.   He should be fine through the ordeal, either way it goes.

However, the UFC Champ’s team has to be very concerned about working with exchanges again.  McGregor also had an endorsement deal with XTB commodity exchange. There has been no news on it being related to FTX in any way.

This news adds to a long list of celebrities being affected by the FTX crypto-exchange frauding crimes and other rug pulls.

Various Celebrities Being Sued Over Cryptos

Taylor Swift was the luckiest of all.  Luck was on her side as a $100-Million-Dollar FTX endorsement deal fell apart just before the exchange got exposed.  Her business team is said to have thought the deal looked ‘too good to be true.’ Due to that red flag her team took months to analyze the $100M deal, which allowed SBF, Alameda, and others involved to crash before writing the check.