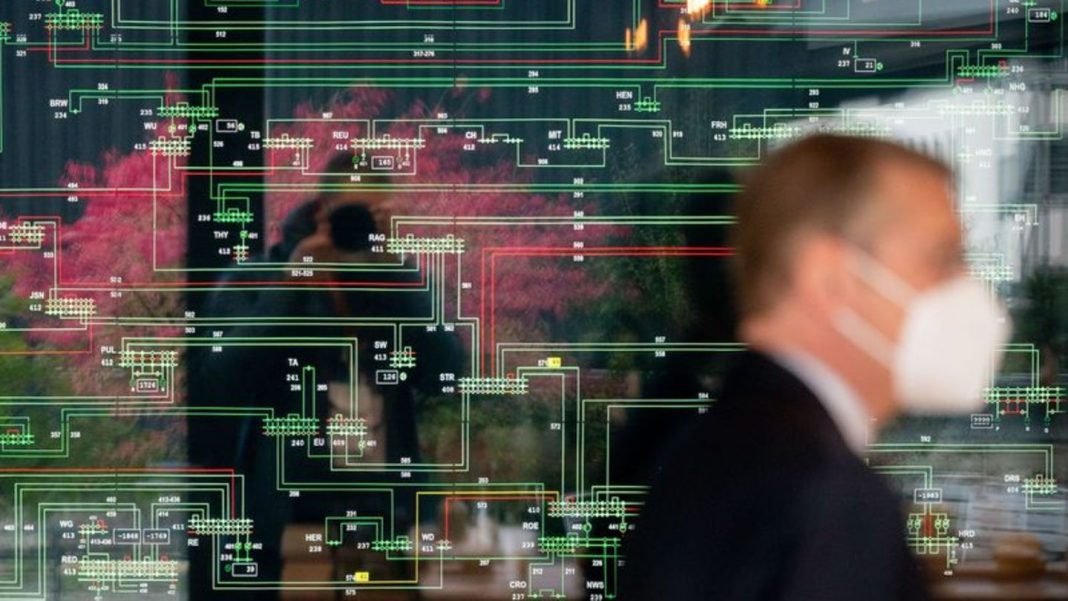 Germany and Denmark can share in the future, electricity from Offshore wind parks in both directions. The unique project is called the Combined Grid Solution (CGS)

Representatives from politics and the energy industry have opened a new electricity connection between Denmark and Germany in the Baltic sea, which connects the two wind farms together.

“This is something, what is there for the first Time in the world, and certainly not for the last Time,” said the head of the East German transmission network operator 50Hertz, Stefan Kapferer, at a ceremony in Berlin. In the event, among others Federal Minister for economic Affairs, Peter Altmaier (CDU), the Danish energy Minister, Dan Jørgensen, as well as Mecklenburg-Vorpommern’s energy Minister Christian level (SPD) took part.

50Hertz operates the new network connection, together with the Danish transmission system operator Energinet. The project cost according to 50Hertz 300 million euros and is financed half by the EU. The other half of the share, therefore, Energienet and 50Hertz. The German Offshore wind Park Baltic 2 and the construction of a Danish wind farm Kriegers Flak-both of which are connected approximately 25 km apart only.