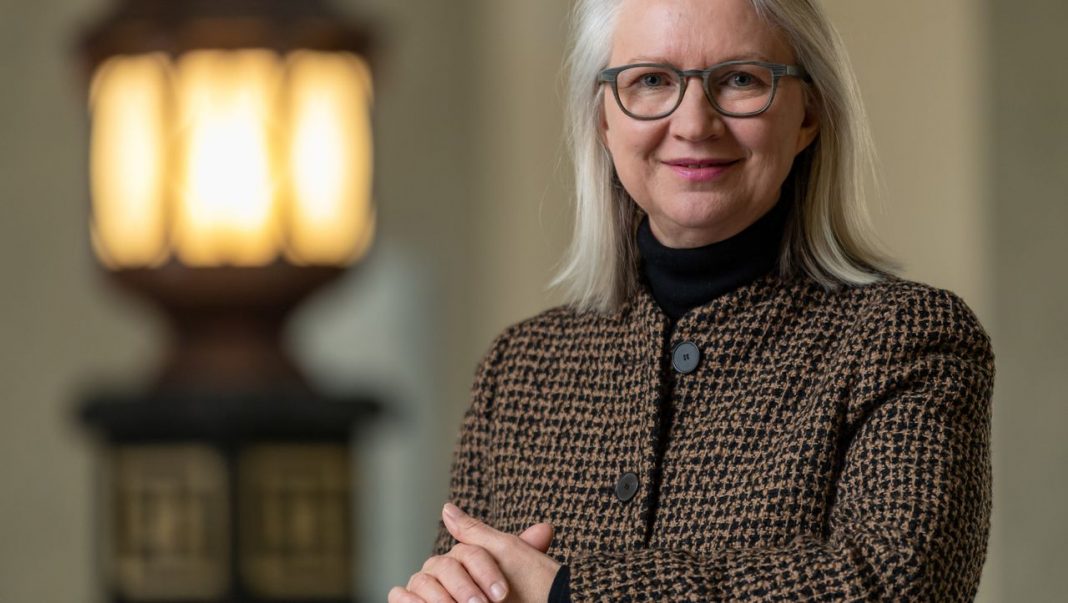 Monika Schnitzer, a new member of the Council of Experts for the Assessment of Macroeconomic Development (“Economic Style”), has clearly spoken out against state purchase premiums for all new cars. “This is pure lobbying, as is the demand to reduce environmental regulations now,” the Munich-based economist told the Rheinische Post. Such buying incentives, based on the Corona crisis, would “prefer purchases that are missing in subsequent years”.

The Federal Government and representatives of the car industry plan to discuss the tense situation in the industry on Tuesday. Demand has slumped due to the Corona crisis. Manufacturers are hoping for help from the state in the form of new purchase premiums to boost demand. Before the meeting, the trade association VDA called for a quick decision on new purchase incentives.

The economist Schnitzer said the premiums were also used to buy foreign car brands. This was “at least the last scrapping programme in the financial crisis”. After the 2009 financial crisis, there had been a “scrapping premium” which met with high demand.

According to Schnitzler, the automotive industry in particular has long “slept through important trends such as e-mobility and hydrogen technology”. The Corona pandemic cannot be an excuse to cement the old business model for many more years to come, said the member of the Expert Council for the Assessment of Macroeconomic Development.

However, Schnitzer can basically imagine helping the car industry. “A combination of purchase premiums, for example for electric cars, combined with investments in charging infrastructures could make sense.” At the same time, she warned that government-aid programs would overburden future generations. These are already burdened by the consequences of climate change and by demographic change. “We can’t leave them alone with the Corona debt,” the economist said.

Klaus Müller, CEO of the German Consumer Association, was also critical: “We do not need a scrapping premium 2.0, which promotes incinerators and turns functional cars into disposable items. The federal and state governments must act in a forward-looking manner and promote environmentally friendly mobility.”

Müller said that politics should not fall into old patterns at the insistence of the car industry. Buying promotion must support the climate policy objectives of Germany and the EU. “If there are to be new subsidies, then only particularly climate-friendly vehicles such as electric cars can receive support.”

In addition, the association supports the demand for a mobile premium and proposes that people who share their car with others or live without a car should also benefit from a subsidy, but who use the bicycle, public transport or car-sharing services.

Luisa Neubauer of the climate movement “Fridays for Future” called a purchase premium “maximum irresponsible idea – ecological, but also economical”. A decision in favour of such grants can only be made “if the federal government abandons its responsibility to young and future generations,” Neubauer said. “The Auto Summit is now a directional summit that reveals how serious the chancellor really is about a climate-friendly, sustainable and just corona policy.

Support for the demands of the car industry comes from Bavaria’s Minister of Economic Affairs Hubert Aiwanger (Free Voters). In the “Augsburger Allgemeine” he said: “Anyone who buys a car from pollutant class 6 should get a premium, starting at 4000 euros for the brand new car, downgraded also for annual cars and cars up to about three years with 2000 euros, if they already have pollutant class 6”.