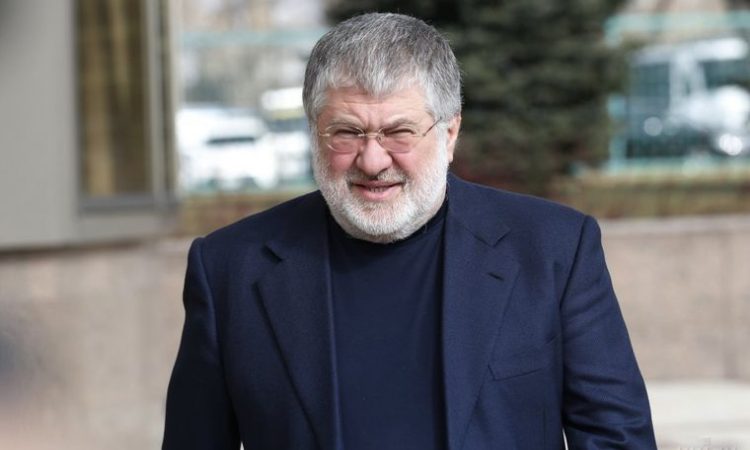 According to Finbalance, in the first half of June, the National Bank of Ukraine withdrew a number of lawsuits against guarantors of Privatbank for refinancing, including Dniproazot; Erlan, PJSC; Privatoffice, LLC; Hajibay, LLC; Perspective Investment, LLC.

This happened against the background of the fact that in February-April Privatbank fully repaid debts to the National Bank of Ukraine for refinancing, having paid 7.5 billion UAH. According to the National Bank, on May 01, 2020, Privatbank had no refinancing debts. At that, at the beginning of 2017, that is, in fact immediately after nationalization, the number of debt obligations of Privatbank to the regulatory institution amounted to UAH 18 billion.

Previously, Privatbank refrained from repaying refinancing at the urging of the National Bank of Ukraine, which was guaranteed by Ihor Kolomoiskyi and related structures, hoping to stimulate the process of repaying a corporate debt to the bank.

The National Bank of Ukraine announced dubious transactions in Privatbank (including insider credit granting) in the period before nationalization for $ 5.5 billion. Ihor Kolomoiskyi denied this information.

Let us recall that on April 20, 2019, the Pecherskyi District Court of the City of Kyiv satisfied one of Ihor Kolomoiskyi’s lawsuits and terminated the personal guarantee agreement on refinancing loans received by Privatbank from the National Bank of Ukraine before the state entered the capital of the financial institution.