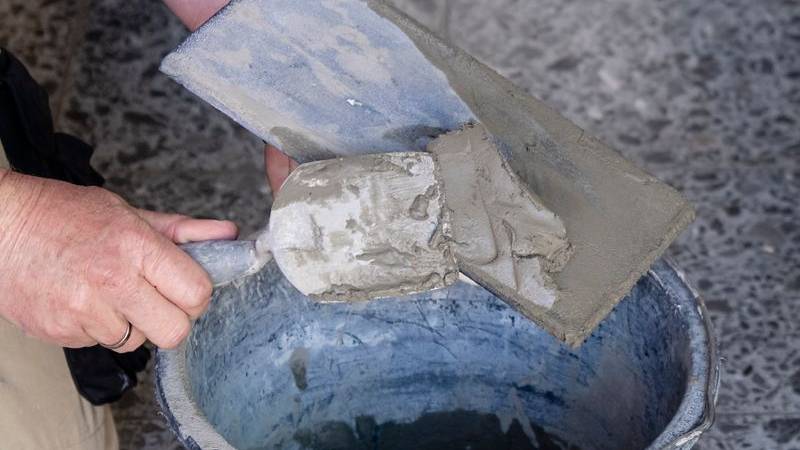 The craft trade proposes a temporary, taxable “corona bonus” for a reboot in the Corona crisis. The bonus, which has a maximum amount of 12,000 euros, is intended to boost private consumption.

The proposal is part of a comprehensive package of measures aimed at getting the craft sector back on its feet and preventing a wave of bankruptcies in the industry with millions of employees. This includes improvements to federal aid and a pause in red tape and regulations. The position paper of the Central Association of German Crafts is available to the German Press Agency.

“For many of our companies, the water is up to their necks and quite a few are in danger of sinking completely,” said Hans Peter Wollseifer, president of the trades and crafts, told dpa. “They all need a perspective and want to know how the economy is gradually restarting.” According to industry data, around 5.5 million people work in the craft sector in more than one million companies.

In the paper, the craft sector calls for the gradual re-launch of economic and social life. Companies that complied with hygiene and distance regulations, regardless of their size, should in principle be able to resume their business – and do so as quickly as possible.

Small and medium-sized shops up to 800 square meters are now allowed to reopen under conditions – but this rule was criticized as arbitrary, and there are different rules in the federal states.

Next Thursday, the federal and state governments will discuss how to proceed in the Corona crisis. But leaders had dampened expectations of quick further easing of restrictions. Chancellor Angela Merkel (CDU) had made it clear that further easing is not expected until 6 May.

The craft sector called for rules to be as uniform as possible. “When the economy is restarted, we must finally put an end to this completely confusing country-specific regulatory and procedural confusion,” said Wollseifer. “At some point, it is no longer possible for craft enterprises at national borders to see what applies where and in what way.”

In order for businesses to get through the crisis, the Federal Government must also make progress on aid packages. For example, for hairdressers, beauticians, tailors or watchmakers, targeted subsidies would be more tailored than other credit programs. The liquidity of the companies must be strengthened.

Targeted growth impulses are needed to stimulate the economy, Wollseifer said. This requires a clear roadmap. “Switching from crisis mode to growth mode does not work at the touch of a button.” That is a huge challenge. “With every euro we invest in growth accelerators, we will later get a handsome return. Without these accelerators, there is another risk of a full-time growth brake that no one wants.”

In order to strengthen companies after the crisis, the equity base had to be improved. This would require reducing the tax burden on companies and improving depreciation rules. The craft sector, like other leading associations of the economy, has long advocated this, as well as a complete abolition of solos. The government has announced stimulus measures. But there are no concrete plans.

The craft sector requires a one-off grant for training companies. Training had to be stabilised throughout the crisis in order not to jeopardise the supply of skilled workers in the post-crisis period. In addition, a pause in bureaucracy and regulation is urgently needed, Wollseifer said. Many companies are even more overwhelmed by reporting, testing or reporting obligations during the crisis.