Aviation Group in crisis: Lufthansa CEO: 10,000 employees too many 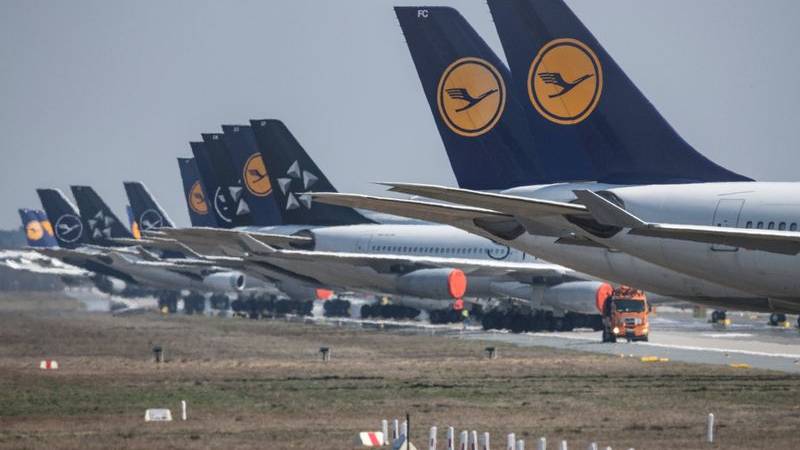 Lufthansa CEO Carsten Spohr has prepared the airline’s employees for tough times in the Corona crisis. After the crisis, Lufthansa is expected to have a fleet of 100 aircraft smaller, but with larger aircraft and higher productivity, the CEO said in an internal message to employees on Friday.

This resulted in a mathematical overhang of 10,000 employees. “However, we will continue to do our utmost to keep as many employees on board as possible,” Spohr said in a statement from the company.

Until now, Lufthansa had mentioned the number of 7,000 jobs that could be lost due to the crisis. Among other things, the operation of the company “Germanwings” is to be discontinued.

Before the outbreak of the pandemic, Europe’s largest aviation group had around 130,000 employees and 760 aircraft worldwide. Even before the Corona crisis, the Group planned to sell the lSG Sky Chefs catering division with around 35,000 employees worldwide. For the European business with around 7000 people, there was already agreement with the competitor Gategroup. However, the deal is not yet complete.

Spohr does not expect a balance for the company until 2023, which will then be a different one. “We were the first industry to be affected by this global crisis and aviation will be one of the last to leave,” said the Lufthansa CEO.

During the crisis, the company expects revenues to be 10 percent lower and capacity utilization 10 percent lower, it said. More than EUR 1 billion will have to be spent annually on interest and repayment of loans.

Lufthansa had said on Thursday that it could no longer save itself from the Corona crisis on its own. Negotiations are under way for billions in state aid. The operating loss of 1.2 billion euros in the first three months of the year will be followed by an even higher decline in the current quarter, the company announced. For the foreseeable future, the Group will no longer be able to meet the current capital requirements with further borrowings on the market.