eTrendyStock
HomeBusinessAuthorities remain tough: Tesla plant not due to start until next week
Business
May 14, 2020

Authorities remain tough: Tesla plant not due to start until next week 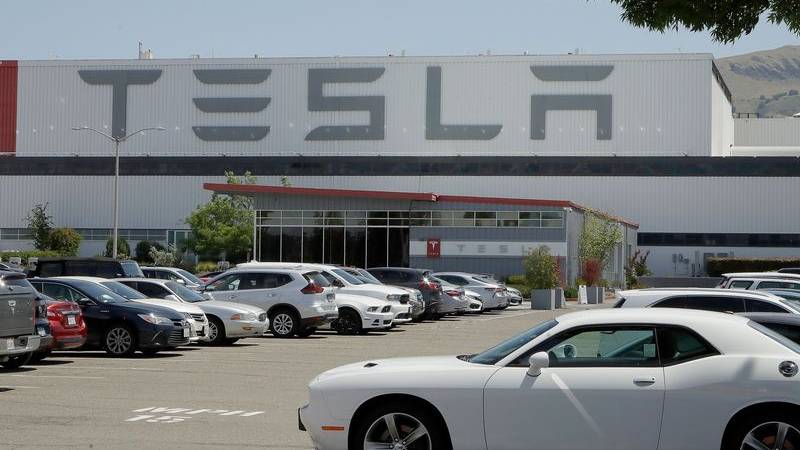 Tesla CEO Elon Musk is biting local authorities with his calls for an immediate opening of the electric car main in California despite the Corona crisis on granite.

The Alameda County Health Department wants to allow production to ramp up from next week. Preparatory measures for this are allowed this week, the authority announced on Wednesday. In cooperation with the police, they will ensure that Tesla employees comply with the safety distance and other requirements, it said.

Alameda County had extended curfews in the Corona crisis until the end of May, but the state of California as a whole allows operations to be opened with precautions. Tesla filed a lawsuit over the weekend against the county’s regulations, and Musk said it would open the factory in defiance of local regulations – even at the risk of being arrested for it. Musk received the backing of US President Donald Trump, who tweeted that the plant should be allowed to open “now.”

Until now, it remained unclear how many of the approximately 10,000 employees had already returned to the plant. Local media reported that the factory was already full, and the technology blog “The Verge” wrote, citing Tesla workers, that around 200 vehicles had already been built over the weekend. County authorities said they were violating Tesla’s requirements – but they had no further information.

For Tesla, the Fremont factory is of the utmost importance, with by far the most vehicles being built there, while production at the new second plant in China is still in its infancy. The manufacturer only recently managed to get stable in the black after a long series of high losses and wanted to surpass the number of 500,000 deliveries this year.

Musk had downplayed the coronavirus threat from the start, swearing as “fascist” last week in Alameda County.