eTrendyStock
HomeBusinessApproach from both sides: DIW: The West has adapted well to the...
Business
September 16, 2020

Approach from both sides: DIW: The West has adapted well to the East 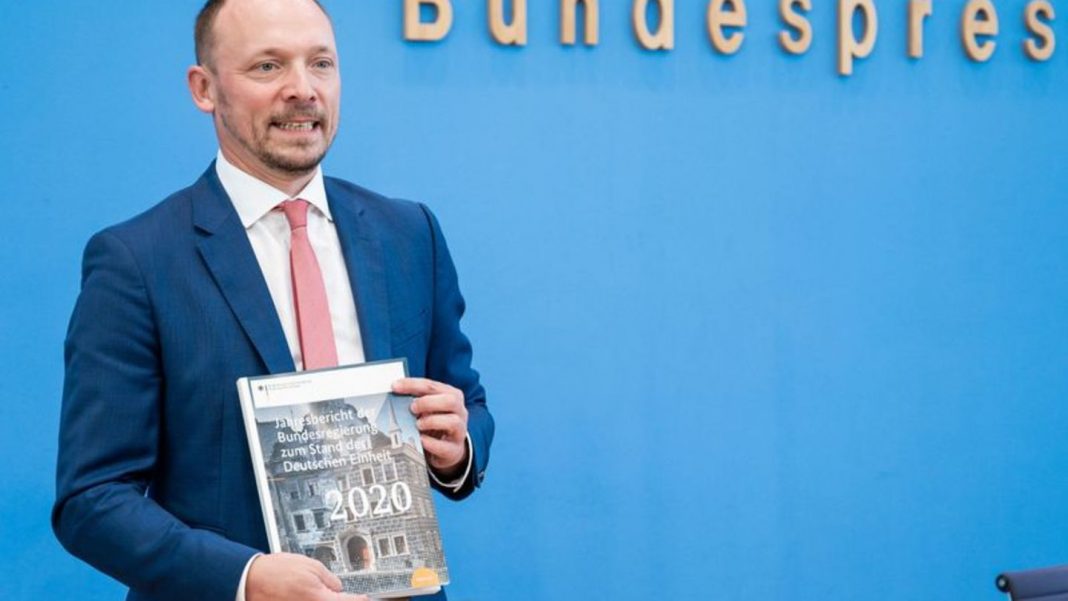 Approach from both sides
DIW Berlin: The West has adapted well to the East

“Goodbye, single-breadwinner” – economic researchers believe that the East dominates the West, for example, in the question of who deserves to be in the family, the bun. There are differences, however, remain.

30 years after the reunification, reaching East and West from the point of view of the German Institute for economic research Berlin (DIW) in the case of important themes.

Thus, significantly more mothers with small children purchase today are in the West – especially in places where a lot of people from the East moved here. Social and cultural norms in the West German regions have changed due to the influx apparently, according to the Institute.

“The expectation was for a long time: The East must adapt to the West,” said the head of the Institute Marcel Fratzscher. “The studies show that both have adapted to each other.”

As before, however, there are therefore large differences in income in old age. Older people in the East to reach the net household income for decades, only 80 percent of the Western level. It will not change from the point of view of the DIW, so quickly.

Although many East Germans would get more money from the state pension Fund, because they had more years of contributions, especially the women. Pensioners in the West could draw on more of assets, such as real estate ownership, rental income and private pensions, such as DIW Economist John Geyer explained.

Because in the West, incomes are higher, could build up the people by private Pension assets. “We should wait until incomes have become more equal, and then you can think about maybe, at some point that the gap is closing,” said Geyer. “But I honestly believe that a Generation is not likely to be sufficient.”

Should help that after the reunification many East Germans lost their jobs. This reduces the future pension claims. Also, the proportion of employed mothers declined in the East in the 1990s, as a researcher Katharina Spieß said. Today East and West are nearly equal. West German mothers with the youngest child under eleven years of age were significantly more likely to work part time than those in the East.