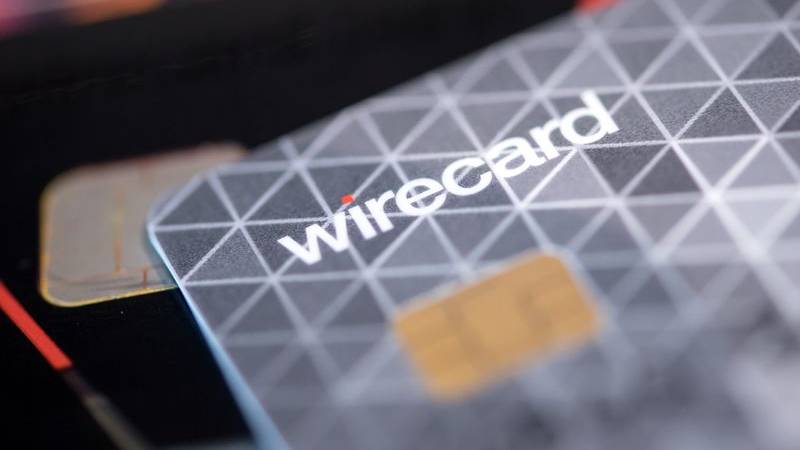 At the Dax Group Wirecard, key questions remain unanswered after the conclusion of a special audit into serious allegations of forgery of the balance sheet.

In its report on the financial years 2016 to 2018, published on Tuesday, the accounting firm KPMG reported that essential documentation was missing – mainly on the business with third-party companies that make payments on behalf of Wirecard. For this reason, the KPMG auditors were not able to determine whether the corresponding transactions corresponded to real sales. “In this respect, there is an obstacle to investigation,” the paper states. Explicitly mentioned in the report are payments to trustee accounts amounting to ONE billion euros, which remained unclear whether they actually came from Wirecard business partners.

Investors on the Frankfurt Stock Exchange reacted with shock. The stock temporarily slipped as high as 28.5 percent to EUR 94.46, but was able to recover somewhat recently. Wirecard CEO Markus Braun, however, sees his rapidly growing company relieved: “The allegations have not been confirmed in all respects,” said the manager. “There is no need for correction of our balance sheets.” In a conference call, he insisted that KPMG had “clearly found no evidence” of the allegations.

The company, which is based in the Munich suburb of Aschheim, earns its money mainly from the processing of electronic and digital payments at cash registers and on the Internet. The reason for the special audit was a series of reports by the London Financial Times, which had put Wirecard in trouble last year: Wirecard is alleged to have artificially increased sales with the help of illegal sham bookings, especially in business with third-party companies in Dubai, the Philippines and Singapore. The FT accused Wirecard of contributing half of sales and the majority of profits.

The KPMG auditors complain that Wirecard AG “partially did not provide documents requested during the course of the investigation or only several months after the request”. And a third criticism is that the contracts with customers and partners were not visible to the auditors or were incomprehensible. KPMG doubts that the scope of the risks of the third-party business was “sufficiently recognizable” to investors.

Chief Executive Officer Braun said it was a “forensic investigation” in which the requirements were much higher than in the regular audit. “Forensic” means that auditors are specifically looking for fraud claims. Unlike regular audits, for which the internal documents of the audited company are sufficient, the auditors also take a look at external documents in order to check the plausibility of the transactions.

According to KPMG, the third-party companies did not provide the requested documents – unlike a public prosecutor, auditors have no right of access to the file. The third-party business ran through two subsidiaries, Wirecard UK & Ireland and Cardsystems Middle East, and the incoming payments were managed by an unnamed trustee who has not worked for Wirecard since last October. According to KPMG, there were deposits of one billion euros in the escrow accounts, which are unclear whether they actually came from the Wirecard partner companies. The ex-trustee did not respond to requests for comment.

In the report, KPMG also criticises Wirecard’s lack of precautions to prevent possible manipulation: “In this context, KPMG does not consider that the internal controls established are sufficiently sufficient to fully ensure the level and existence of revenues during the investigation period.” Chief Executive Officer Braun said that these shortcomings were known and would be rectified: “We are massively adapting the structures.”

The publication of the balance sheet for 2019 will now be delayed until May. Wirecard had already postponed this date once. Even when the KPMG report was published, the company did not meet its own deadlines. The auditors blamed Wirecard for the delay.