Ailing airline: No agreement yet on Lufthansa rescue 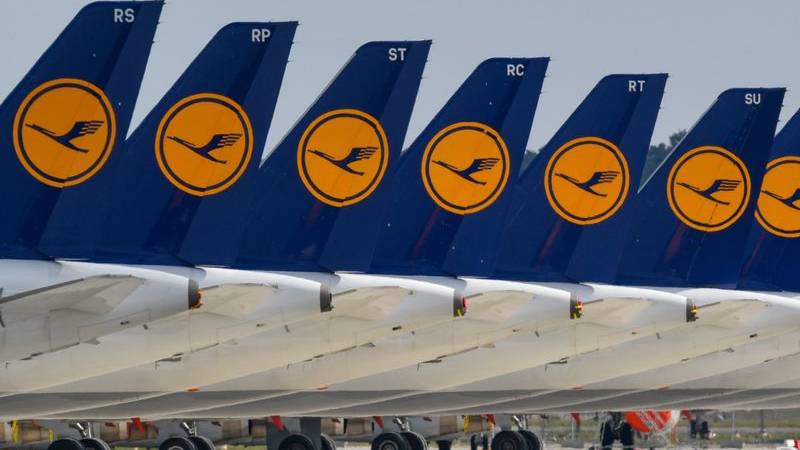 There is still no agreement in the negotiations for possible state aid to Lufthansa, the German government said.

According to further dpa information, the non-binding talks so far are not expected to end this week with a result. A company of this size and the potential level of support must be handled wisely, it was said.

In the morning, Lufthansa’s share price had risen significantly at the start of trading. The reason is a report by the online business magazine “Business Insider” about an alleged agreement at the working level. According to this, the Federal Republic of Germany will pump around nine billion euros into the group, which was badly damaged in the Corona crisis. A company spokesman declined to comment on the report in the morning.

According to the portal, the government, as a new shareholder, is to receive a blocking minority and one or two supervisory board mandates at Lufthansa, which are not to be filled by civil servants or politicians. Formally, the company would then hang as a state shareholding in the Federal Ministry of Finance. The whole thing should be decided in a top-level discussion today. This date has not been confirmed by either the government or Lufthansa.

According to the Swiss newspapers , Lufthansa subsidiary Swiss can also expect support of 1.5 billion Swiss (1.4 billion euros) from the government there. The money comes in the form of loans from the banks, for which the confederation guarantees. Swiss declined to comment on the report.