Against Covid-19: taxpayer, vaccine manufacturers are expected to support risks 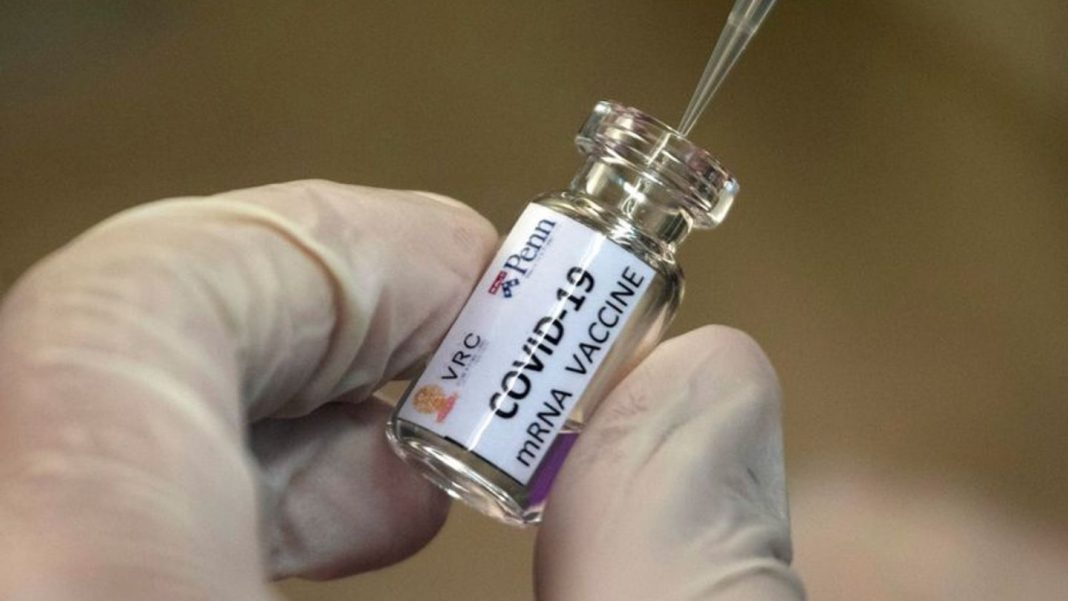 Only with a vaccine, the pandemic can be contained – a lot of experts agree. In order to get the funds rapidly, the EU countries, the pharmaceutical companies vigorously under the arms.

In the race for an effective Corona vaccine Europe’s taxpayers should bear part of the liability risk of the manufacturers.

The EU States were ready to “certain risks of companies financially to cover, in order for vaccines to citizens is actually for the EU and the public health is protected,” said EU Commission on Thursday. Previously, the “Berliner Zeitung had reported” about it.

Yet there is no EU-approved vaccine against the sometimes deadly and economically devastating Coronavirus spreading since the beginning of the year in the world. The EU Commission negotiated for weeks with companies that have promising candidates at the Start. On Thursday a contract with AstraZeneca in force to enable the EU the purchase of up to 400 million units of the vaccine of the British manufacturer came – when and if the vaccine is effective and is approved.

The preliminary contracts should the manufacturers of a part of the risk for development costs, because it is assumed that not all of the currently tested agents are successful. The EU Commission therefore relies on various providers is also Negotiating agreements with Sanofi, GSK, Johnson&Johnson, Curevac and Moderna.

In addition, the EU should-States but also a part of the financial liability risk for the event that after the admission of the in a great hurry-developed funding problems. “In a race against time, manufacturers need to manufacture vaccines much faster than under normal circumstances,” said a spokesman for the EU Commission. Instead of ten years or more, it is to 12 to 18 months. “To such high risks of the manufacturer, to compensate for the advance purchase agreements, to indemnify that member States producers of certain liabilities.”

Nevertheless, citizens would be protected with all the necessary measures. So the security would be examined carefully before a vaccine will be admitted. Consumer rights would not be affected. The rules of product liability would not be changed. “Another question is, whether the authorities will compensate may be the manufacturer, if he is to be ultimately made liable for the damages,” added the spokesman.

From the point of view of the Federal Association of the Pharmaceutical industry, such government Commitments to the “risk distribution” requirement for the rapidly vaccines are available. “The policy needs to support in this Situation, the responsibility for any risks”, said the BPI. “Otherwise, it can give in the shortest time possible, no Covid-19 vaccine.”

Patient representatives at the European medicines Agency EMA to Express concerns. “There is a stunning degree of Secrecy in the process of negotiations with the pharmaceutical industry,” said one of them, Yannis Natsis, the “Berliner Zeitung”. “We need and demand a control of the negotiations by the Public.” De facto, the public sector pay already for research and development, manufacture and distribution of a “vaccine that we don’t even know”. It is unacceptable that taxpayers have to pay for any damages.

About the details and costs of their contracts, the EU Commission says nothing. Financed the business through a crisis of the financial pot that is equipped with a 2.7 billion Euro from the EU budget.