After the accounting scandal: Wirecard AG management Board relies on the continuation of the business 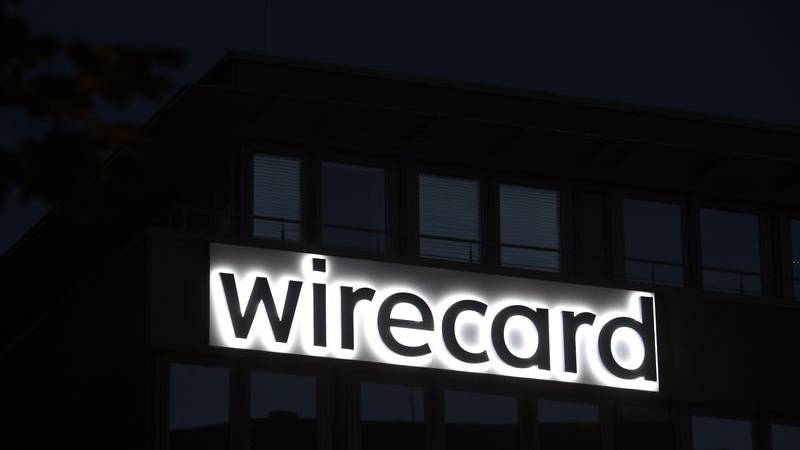 After a balance-sheet scandal struggling payment processor, Wirecard continues despite the insolvency application is a continuation of the business.

“The Board is of the opinion that a continuation is in the best interest of the creditors,” said the Dax group in Aschheim near Munich.

The business operation of the group companies, including licensed units, will currently continue, it said further. It’ll be reviewed on an ongoing basis, whether the insolvency applications for subsidiaries to be provided by the Wirecard group. Group companies, with the exception of a small development branch currently had no insolvency applications.

The Wirecard Bank is not currently part of the bankruptcy proceedings, the payment transactions of Wirecard Bank was not affected, said the company. Payouts to traders of Wirecard Bank would continue to run without restrictions. You am also “in constant exchange with the credit organizations”.

Wirecard Card Solutions Limited, based in Newcastle have been interrupted due to an order of the competent Supervisory authority (Financial Conduct Authority) “business,” it said further.

Wirecard processes payment services provider non-cash money flows between traders and banks as well as credit card companies, on the other side. Worldwide, the group employs nearly 6,000 people.

The trigger for the insolvency petition, the admission of alleged air bookings in the amount of 1.9 billion Euro was the inability to pay. The auditing firm EY, who audited the financial statements of 2019, is fraud on an international scale.

The Munich public Prosecutor’s office determined against Ex-CEO Markus Braun and other former and active top managers. The Munich district court had used the lawyer Michael Jaffé as the preliminary insolvency administrator, the need to estimate initially the viability of the company.