Afghanistan.- At least 13 civilians killed by two simultaneous attacks in the province, afghan of Kandahar 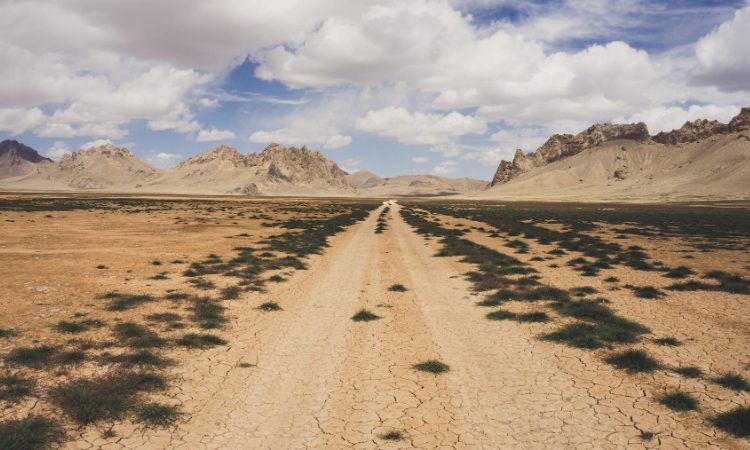 At least 13 civilians have died this Friday in two bomb attacks occurred against a group of vehicles in the town in afghanistan Spin Boldak, in Kandahar province, in the south of the country, in a new episode of violence registered in this city, which was already the scene of several attacks at the end of last week.

The two detonations were civilian vehicles that transported a group of people heading to a wedding in the locality, as confirmed by the governor of the province, Bahir Ahmadi. Two other people have been injured of consideration, in accordance with the information provided to the chain afghan Tolo News.

Last Sunday died, four police officers and two were injured precisely by an attack by taliban against a checkpoint in this location, as confirmed by the Army.

This resurgence of violence takes place in the middle of the efforts of the afghan Government to begin direct talks for peace with the taliban. This past Thursday, the number two in the afghan Government and most responsible official of the peace talks, Abdullah Abdullah, expressed his belief that direct negotiations can start next week.

However, the violence continues. According to a report from the Independent Commission for Human Rights in Afghanistan, a total of 1.213 civilians have been killed and 1.740 have been injured by violence in the country during the first six months of this year, a number of fatalities substantially higher than the same dates of 2019 (979 dead).