A result of the corona crisis: Opel: short-time work until the end of 2021 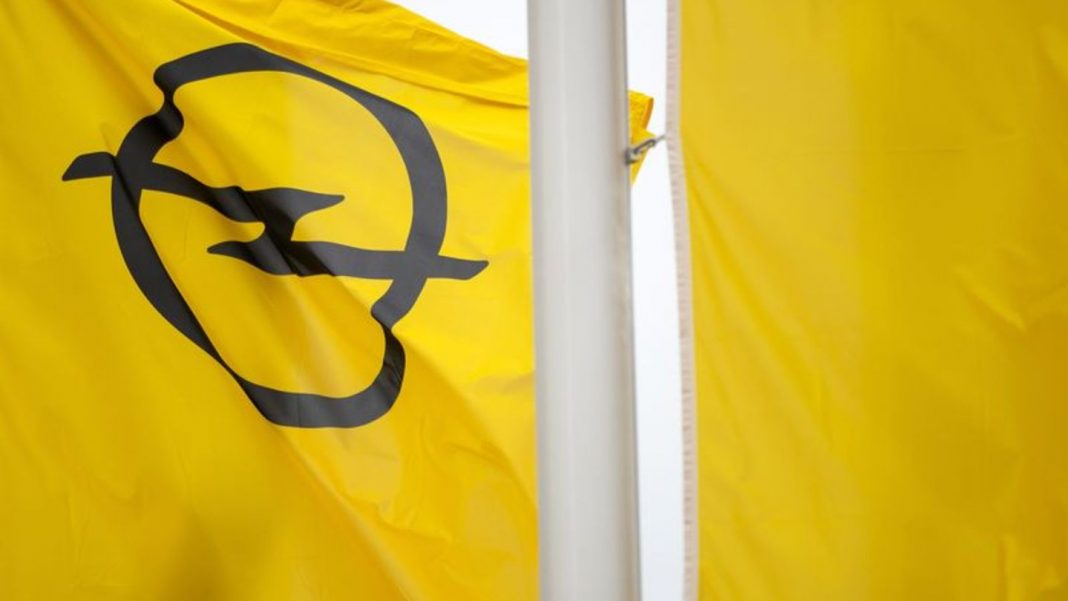 A result of the corona crisis
Opel: short-time work until the end of 2021

The short-time work in consequence of the corona crisis is prolonged for car maker Opel by the end of 2021, subject to the approval of the employment Agency.

The short-time work in consequence of the corona crisis is prolonged for car maker Opel by the end of 2021, subject to the approval of the employment Agency.

It Executive Committee agreed and the General works Council in a key issues paper, as the company announced on Saturday. In addition, Opel will be opening its program to retirement for all Employees in the class of 1964, it said.

For so-called areas of Focus, Opel test, the offer of transfer companies. Specifically, the location Rüsselsheim was called, with part of the bearing and Design. Here, it should be planned for the cohorts 1961 to 1964, also a “special program”. Details Opel is not called. To “the individual points to be completed in the next few days arrangements”, the company said. About the agreement before the Newspapers of the VRM were reported by the group.

Opel had brought layoffs for the case that an agreed voluntary program to reduce until the end of 2021 are not the target of 2100 participants to find. So far have decided, therefore, only about 500 Employees for a departure. Opel chief Michael Lohscheller had, however, stressed that he was confident to find with the works Council, good solutions.