A brief introduction about the highly sought after Cryptocurrency 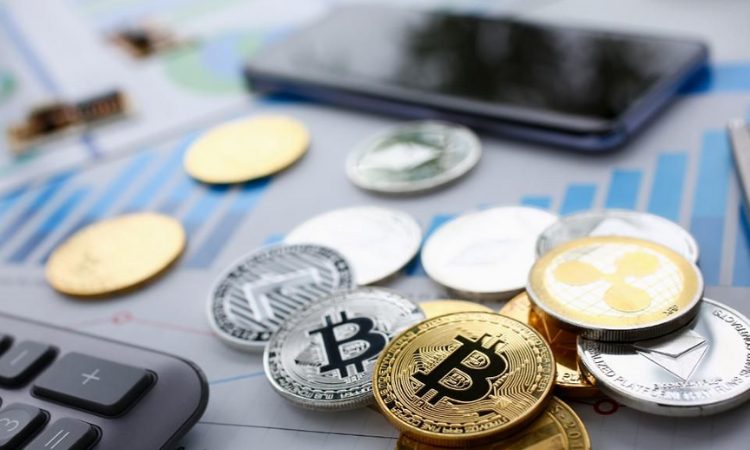 In simple terms, cryptocurrency is a kind of digital money created with cryptography. Let’s break the phrase down. “Crypto” stands for various encryption algorithms and cryptographic techniques that are meant to safeguard these entries and the currency is a system of money used in different countries.

They fall under the banner of digital currencies, alternative currencies and virtual currencies. On one hand, they can be used as a medium of exchange at a person-to-person level; on the other hand, they can also be bought and sold like any other assets. Interestingly you can now also trade on their price movements via CFDs and spread betting.

Cryptocurrencies have been around for quite a while, but they became a global phenomenon when the price of Bitcoin climbed to almost twenty thousand dollars in 2017. Since then, trading in cryptocurrencies became a popular and viable option for investment and income for traders across the world.

The rise of cryptocurrencies

Back in 1980 cryptographer, David Chaum created an anonymous, cryptographic and electronic form of money called ecash. This was later implemented through the Digicash framework allowing the digital currency to be untraceable by the issuing bank, the government, or any other third party.

Subsequent researches went on, but they did not make much impact until after the 2000s. Fast-forwarding to 2008, the entire world witnessed a severe financial crisis also known as the recession of 2008. We saw banks faltering, businesses collapsing, and hundreds of thousands of people getting into severe financial predicaments like unable to pay off houses, loans and other investments. As a result, banks and NBFCs had to be bailed out by the government or more importantly indirectly by the taxpayers.

This crisis opened our eyes to a deep-rooted problem. It showed that modern financial systems were not only untrustworthy but were also fragile and extremely flawed. This sense of dissatisfaction amongst the people led to the research and interest in cryptographic technology as they desired for an alternative currency system. Not only that, but they also rose from a deep dissatisfaction with traditional Fiat currencies or government-issued currencies.

Read More: How to Buy and Sell Bitcoin in Malaysia

After the massive rise in the price of Bitcoins, people became more aware and active about trading in them. So, how does it really work?

Trading in cryptocurrency is the act of speculating its price movement via a CFD trading account, or buying and selling the underlying coins via an exchange. A contract for difference or CDF trading is derivatives that give you the liberty of speculating the price movement without actually taking ownership of the underlying coins. Therefore, much like other derivative products, you can go long (buy) or short (sell) depending on your view of market behavior.

This is a leveraged product which means you can maintain a small deposit known as margin with your cryptocurrency broker and get full exposure to the underlying market. However, one needs to be a little careful while trading with leverage. Since your profit or loss will be calculated on the basis of the full size of your position, your profit and loss both will be magnified.

This was a very brief discussion about a very huge subject namely Cryptocurrency. We will get into more details eventually. Till then, good luck.

OYOTTA CHALLENGES YOU TO DO MORE TO ENJOY LIFE