eTrendyStock
HomeNews9-5. Moncada and Abreu give the victory to the White Sox; the...
News
September 27, 2020

9-5. Moncada and Abreu give the victory to the White Sox; the Cubs win title 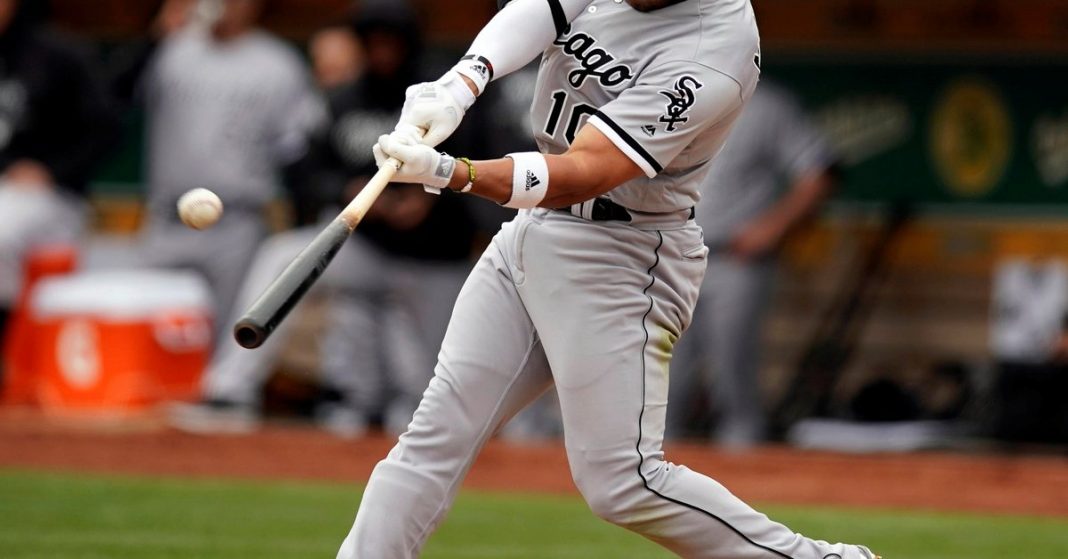 Chicago (US), 26 sep (EFE).- The antesalista cuban Yoan Moncada hit home run, his fellow first baseman Jose Abreu hit a double for three runs and the Chicago White Sox, on their way to the playoffs, they beat down 9-5 to the Cubs, champions of the Central Division of the National League and broken streak of six consecutive defeats.
The Cubs clinched their third division title in five years when the St. Louis Cardinals lost by 0-3 against the Milwaukee Brewers.
The Cubs won the championship division in 2016 and 2017. But they missed the playoffs last season after four consecutive occurrences, and this year has not been exactly easy. They won 13 of their first 16 games, only to go to 20-23 since then.
The White Sox were on the road when the Cardinals lost to the Brewers, and remained a game behind the leader of the Central Division of the American League, the Twins of Minnesota, who defeated the Cincinnati Reds. Chicago also took sole possession of second place, with the Cleveland Indians losing to the Pittsburgh Pirates.
The White Sox need another victory Sunday over the Cubs and a defeat for the Twins before the Reds to win the division title by virtue of tie-breaking rule that Chicago has on the Twins. That would be another great mark for a team heading to the playoffs for the first time since 2008.
Moncada (6) took the ball from the field in the sixth episode leading to a corridor ahead, against the work of the relay Jason Adam, when there was one out in the inning.
While Abreu hit two times in five trips to the batter’s box and pushed three touchdowns.
On the mound the win was credited over Matt Foster (6-1) in an episode.
The Cubs lost the opener, Jon Lester (3-3) in three and one-third innings.