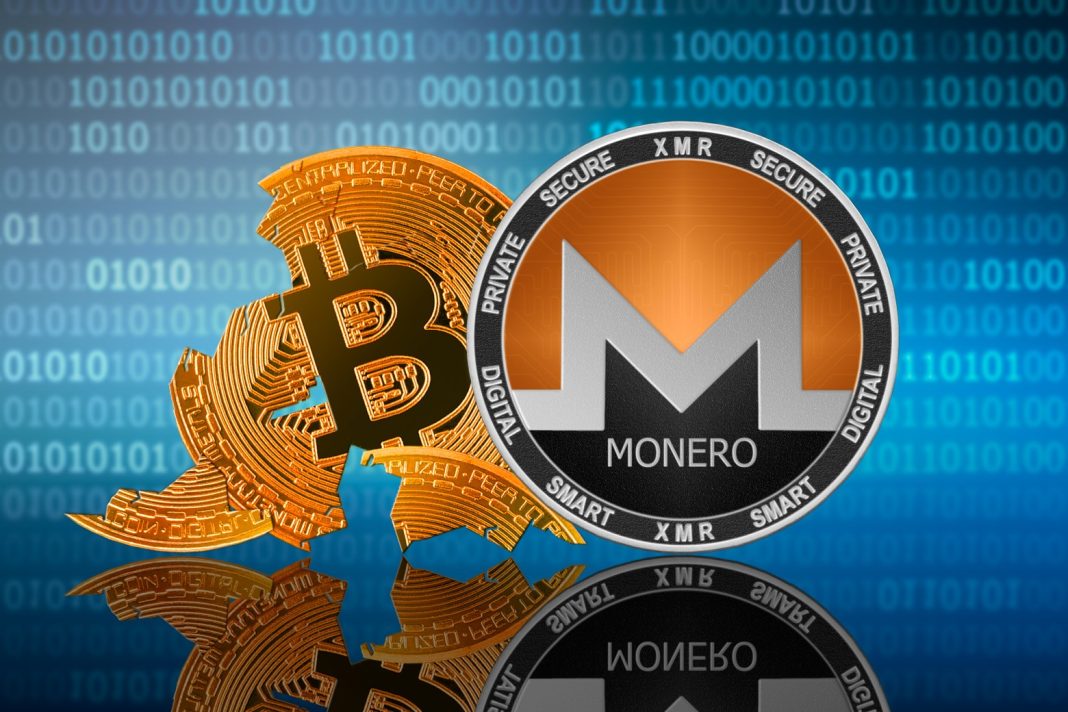 For a cryptocurrency to be worth anything, it needs real-world use cases. If no one is using it, there aren’t any transactions happening, and the token will become worthless. In this article, we’ll discuss four altcoins that are being used in the real world: XRP (Ripple), Stellar Lumens (XLM), Monero (XMR), and Dash (DASH).

Ripple is the most well-known cryptocurrency to have real-world traction. The company behind it, Ripple Labs Inc., has partnered with several major financial institutions and banks to use its XRP token as a bridge currency for cross-border payments.

Ripple CEO Brad Garlinghouse said in an interview with Yahoo Finance that he believes banks will use XRP for this purpose within five years. This real-world use case for XRP means that investors can expect continued growth in the value of their holdings as more and more people adopt it for these transactions.

The other way that individuals can invest in XRP is through an exchange. Always move funds to a self-custody wallet after acquiring it from a centralized trading platform.

Stellar Lumens (XLM) are the native asset of the Stellar network, a distributed ledger that supports cross-asset transfers of value. The network was created by Jed McCaleb and Joyce Kim in 2014 as an optimized solution for cross-border payments and messaging.

By design, the Stellar network is fully decentralized and offers low fees, fast transaction times, and high throughput. As such, it has attracted interest from major financial institutions such as IBM, Deloitte, and Stripe. Additionally, many smaller companies are looking for better solutions than those currently available.

Stellar Lumens are also known as stellars or STR tokens. They’re used to pay fees on the Stellar network or as a bridge currency when transferring other currencies through this platform (e.g., Bitcoin).

Monero is the big daddy of privacy coins. It’s been around since 2014, and it has gained a lot of traction over its short lifespan. Monero is completely untraceable, allowing even its users to remain anonymous.

But it’s different from bitcoin in one significant way: you can’t see what people are doing with their Monero. That makes it ideal for buying things online where you want to avoid seeing your purchase history.

Monero also happens to be used by people who want to buy illegal items online. They don’t fear being tracked down by authorities once their transaction has been made. That doesn’t mean XMR has no legitimate purposes, though. Illicit activity is only one facet of the ecosystem.

Dash is a cryptocurrency that was created to make digital transactions more secure and private. Dash is a fork of Bitcoin, which means it has the same code as Bitcoin, but it has been modified to add new features.

Dash is a privacy-focused cryptocurrency with a native blockchain. The ecosystem focuses on creating an all-in-one payment solution, including instant transactions and privacy protection through anonymizing technology. It has moved away from the privacy focus lately to gain more momentum in the payments space.

Hopefully, this article has helped you find the best altcoins for real-world use. I know it can be overwhelming when you’re just starting. The good news is that plenty of resources help you make a well-informed decision.

The post 4 altcoins with real-world traction appeared first on CryptoMode.